117 years since the Ilinden-Preobrazhenie Uprising 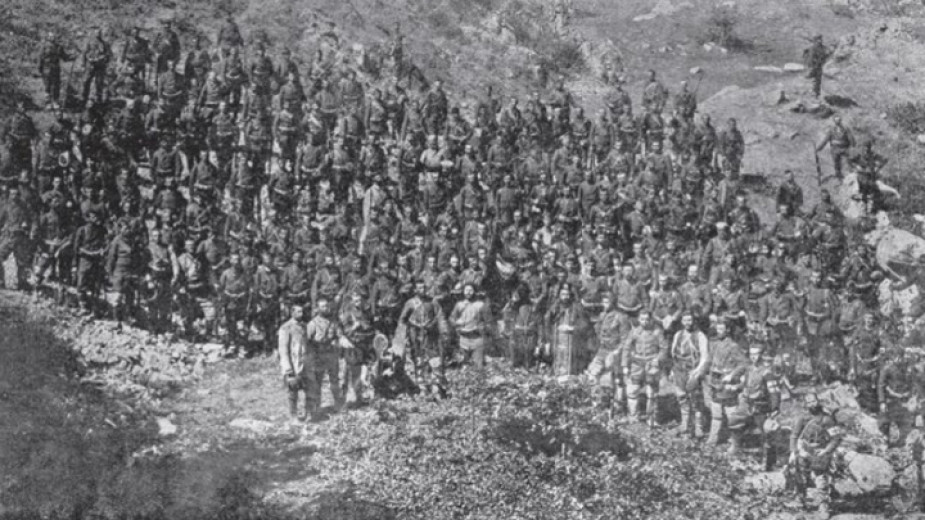 On August 2, 1903, the Ilinden-Preobrazhenie Uprising broke out, which is considered to have been the culmination of the national liberation movement of the Bulgarians in Macedonia and the Edirne region. It is the result of the intransigence of the Bulgarian people towards the decisions of the Berlin Congress of 1878, when the Great Powers determined that these two areas would remain outside the borders of Bulgaria which was liberated from five centuries of Ottoman rule.

It erupted in the Bitola Revolutionary District in Macedonia on the church holiday of St. Elijah (Sveti Iliya) - August 2 in the old style calendar, hence its name. At the Day of the Transfiguration (Preobrazhenie) on August 19 (in old style calendar), the uprising broke out in Edirne region. The rebels managed to liberate many settlements in the area of ​​Strandzha Mountain and the coastal towns of Tsarevo and Ahtopol.

Read more about these historical events in a publication picked by Radio Bulgaria’s collection dedicated to the Ilinden-Preobrazhenie Uprising HERE. 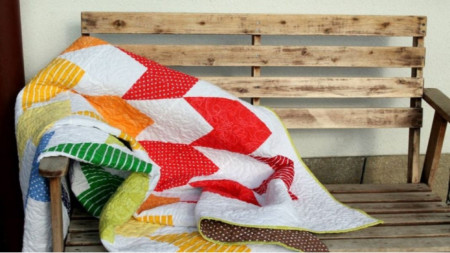 A blanket with shiny, soft or noisy surprises for children to discover - such a tool can be helpful for children with speech disorders who visit a speech therapist, but feel insecure in class at the beginning of the school year. Designer and the.. 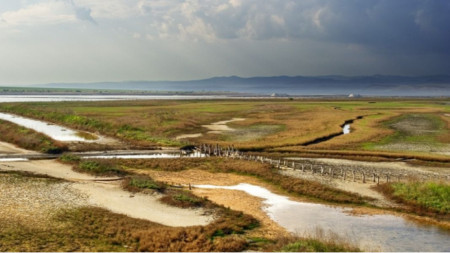 The largest complex of coastal lakes in Bulgaria is located near Bulgaria’s city of Burgas on the Black Sea coast. The total area of ​​the Atanasovsko, Pomoriysko, Mandrensko and Burgasko lakes is about 9,000 hectares, as over 3,000 of it has.. 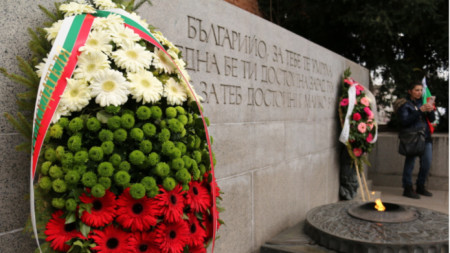 The eternal flame burning in the centre of Sofia

Bulgaria will exist as long as the eternal flame burns in front of the Unknown Soldier! That is how Bulgarians explain the symbol of the monument in the centre of Sofia to their children and grandchildren. A sarcophagus has been built..