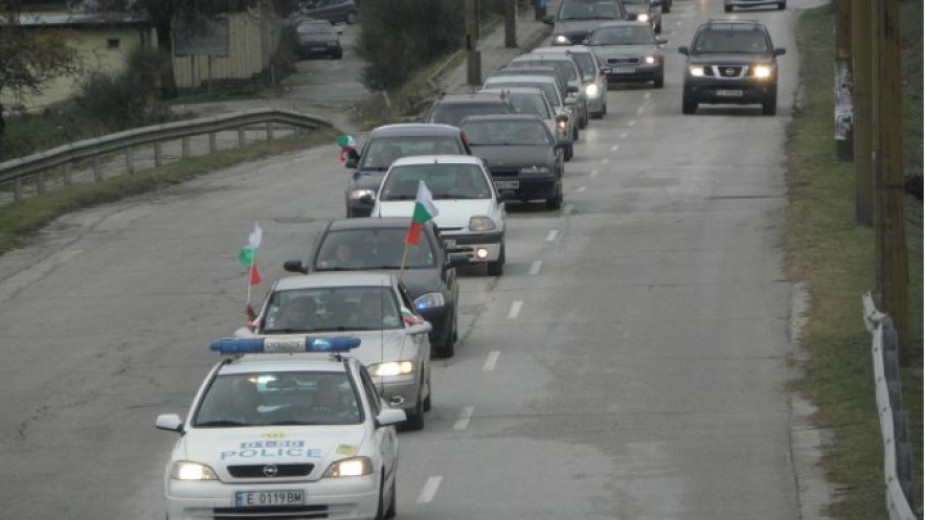 Yesterday the police stopped protesters from blocking traffic along Trakia motorway. Nevertheless, protesters from Stara Zagora blocked the Stara Zagora-Haskovo road to traffic, BNR's Horizont channel reports. The blockade is now into its 17th hour, with protesters, among whom families with small children, demanding the resignation of the government, the prosecutor general, and early parliamentary elections. At this time the situation in the region remains calm.

A protest vehicle procession is taking place in Varna on the Black Sea, BNT reports.

The procession passed along the central streets of the city. The protesters say they are hoping that with their car horns they will wake up all people who are not interested in what is going on in the country.

Their demands are the same as the demands of the protesters in Sofia and elsewhere – resignation of the government and the prosecutor general, fair elections, a change of the entire political system. 176 new Covid-19 cases have been reported in Bulgaria over the past 24 hours, or 2.99 % of the 5,877 PCR tests performed, indicate single information portal data. The biggest number of newly registered cases is in Blagoevgrad – 35, followed.. 37th day of anti-government protests under the motto “Protecting democracy!”

Today is the 37 th day of anti-government protests in Sofia. The road blocks put up by the protesters remain in three key locations – at Eagles’ Bridge , in the space between the buildings of the Council of Ministers and the Presidency , and.. 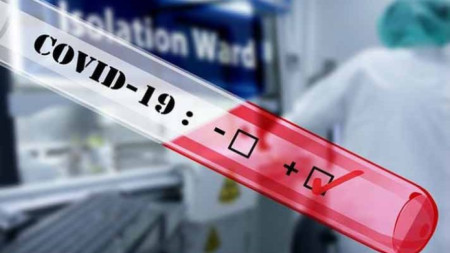 Covid-19 mortality in Bulgaria is 1% Mortality depends on the number of patients and in Bulgaria it is 1%, said in an interview with Nova TV the Chief State Health Inspector Assoc. Prof. Dr. Angel Kunchev. According to him, Bulgaria’s health system..