During the excavations of Aquaе Calidae near Burgas, archaeologists have found over 40 coins, most of which date back to the 4th century. The scientific director of the archaeological complex Dimcho Momchilov also announced that more than 50 seals, a whole collection of combs and a lot of pottery vessels were found, BTA reports.

According to researchers, Aquae Calide - Thermopolis originated during the Thracian period in the vicinity of the warm Burgas mineral springs in the first millennium BC. Currently, excavations are carried out in the northeastern sector of the complex. The discovered artifacts and objects for restoration are stored in the Burgas-based Regional Museum of History, BTA reports.
Radio Bulgaria History and religion    Aquae Calidae archaeologists Burgas coins 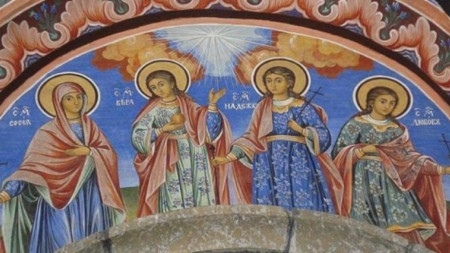 On 14 September the Bulgarian Orthodox Church marks one of the big feast days on the clerical calendar – the Day of the Holy Cross – one of four days of the year when believers honour the cross of Jesus. The other days fall on the third Sunday of.. 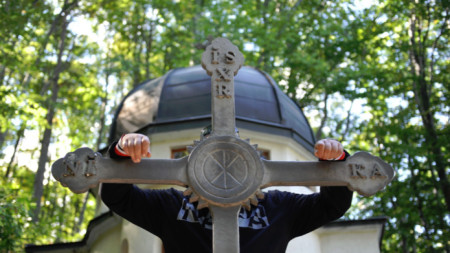