67th night of protests against the government and the prosecutor general

The 67th consecutive protest is planned for tonight in the centre of Sofia demanding the resignation of the government, with Prime Minister Boyko Borissov, and of Prosecutor General Ivan Geshev. The organizers are expected to announce the date of the third protest of the series dubbed “Grand National Uprising”.

Earlier today anti-government protests were organized by Bulgarians in Munich and Brussels. They were supported by Irish MEP Clare Daly by video message. Yesterday’s 66th day of protests in Sofia passed without incident.

Last night in Tryavna, President Rumen Radev called on the government to resign. “I am ready and I am obligated to sit down, at the table, with the political parties and with public figures and to discuss the future of Bulgaria, but only after the government has stepped down,” President Radev said, and added that their obstinacy is pushing Bulgaria to an impasse. 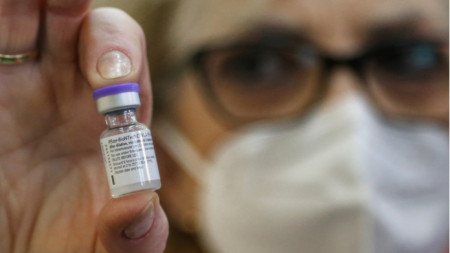 Second phase of Covid-19 inoculation begins in Bulgaria Bulgarians inoculated with the Pfizer/BioNTech vaccine are now receiving their second dose. Bulgaria’s Minister of Health Professor Kostadin Angelov was among the re-inoculated against.. 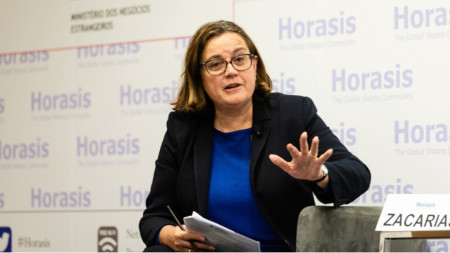 Portugal mediates a compromise between Sofia and Skopje

The Portuguese Presidency of the Council of the European Union has begun political contacts with Sofia and Skopje in a bid to reach a compromise to set a date for an intergovernmental conference to launch accession talks with North Macedonia, said.. 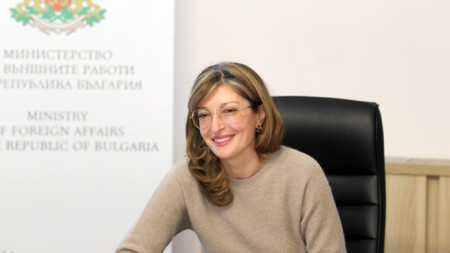