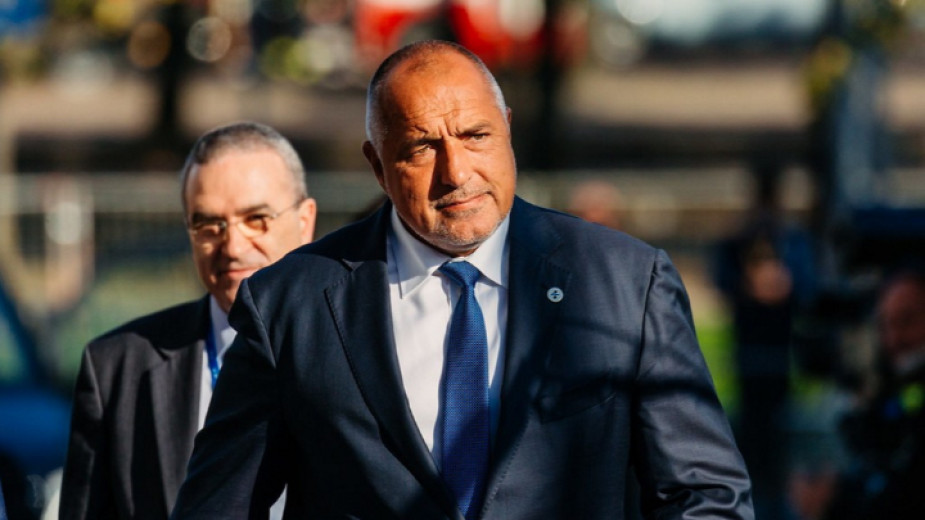 "The aftermath of Day 56 of mass protests in Bulgaria demanding the resignations of the government of Boyko Borissov and General Prosecutor Ivan Geshev is rather gruesome", The Brussels Times writes in an extensive analysis. The edition recalls "the arbitrary use of force by Bulgarian authorities against citizens who exercised their right to peaceful protests", as well as the beating and arrest of a journalist and intimidation against a foreign reporter threatened with violence.

“Only in 2020, Bulgarians learned that Prime Minister Borissov, who follows in the autocratic steps of Hungarian Prime Minister Viktor Orbàn quite closely, was being investigated for money-laundering by Spanish authorities. They also saw pictures of his nightstand full of exorbitant amounts of cash and golden ingots and heard yet another shocking recording of him ordering who should be charged by the Prosecutor’s Office and whose business should be raided by state institutions,” The Brussels Times writes, concluding that the prosecution, instead of investigating the allegations in the recordings, is attacking Bulgarian President Rumen Radev as "the only vocal critic of Borissov with a high position in the state."

Today President Rumen Radev will be guest of honour at the ceremony marking the start of the new academic year at the University of Veliko Turnovo Saint Cyril and Saint Methodius. The ceremony begins at 11 AM in front of the monument to..

Closing all schools over coronavirus is not to be expected: Chief State Health Inspector “We cannot talk of coronavirus outbreaks in schools. I will not respond to speculations about when and whether schools will switch over to distance.. 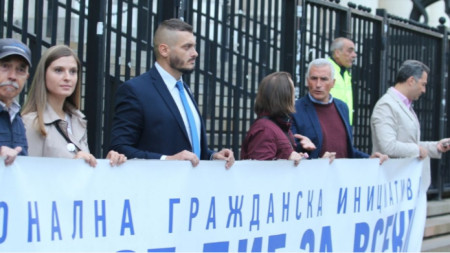 The anti-government protest began for the 84 th night in Sofia under the motto “We are not afraid”.   The organization “Justice for all” organized a “Justice without a cap 3” protest rally in front of the Court House, demanding the resignation.. There is no health crisis in Bulgaria: health minister

There is no health crisis in Bulgaria. Clear and precise criteria for the number of Covid-19 patients in certain areas are being developed. Let us not..