On September 17th, the Bulgarian Orthodox Church honors the memory of the three sisters Faith, Hope and Love and their mother Sophia, who died for their faith in the year 126 during the time of the Roman Emperor Hadrian.

Sophia means Wisdom, that is, the Wisdom of God, after which the holy martyr was named. That is why her daughters bear the names of the main fruits of the Spirit - faith, hope and love.

September 17th was designated to be the holiday of the city of Sofia by a decision of the Sofia Municipal Council of March 25, 1992. According to the municipal ordinance on symbols and decorations, adopted in 2007, a solemn session of the city parliament is held on Sofia Day at which awards are presented to public figures who have contributed to the spirituality and culture of the capital city.

Every year on September 17th near the Basilica of St. Sophia in central Sofia, a solemn ceremony is held and a festive liturgy is served. It is interesting to note that it is often a mistake to think that the temples with the name "Hagia Sophia" (for example, those in the Bulgarian capital and in Istanbul), which were erected to glorify the Son of God, are not named after Him but after the saint named Sophia. In fact, the Wisdom of God is one of the various ways to refer to Jesus Christ. According to the Deputy Mayor of Sofia, Assoc. Prof. Dr. Todor Chobanov, who is also a university lecturer, “Christ is the Logos, the Word of God, embodied in human flesh. And Christ - Wisdom, is the name of the capital city”. That is why the oldest Orthodox Christian church in today's Bulgarian capital - St. Sophia, has adopted as its temple holiday the date March 25th– the day of the Annunciation.

More about the history of the city named Sofia, as well as some of its biggest landmarks, see HERE 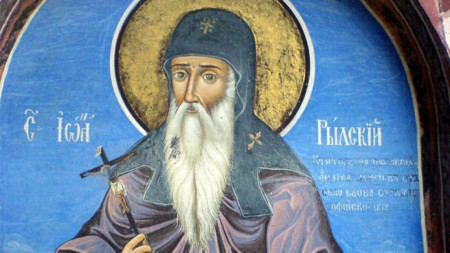 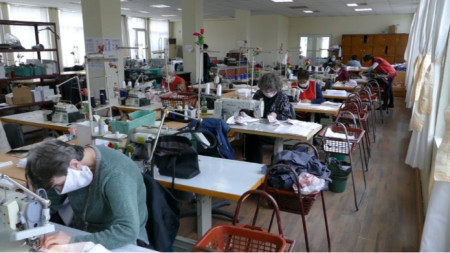