Bulgarians in Istanbul expect an official statement from the Holy Synod. We insist on keeping the tradition! We want a priest from Bulgaria with the blessing and approval of the Ecumenical Patriarchate, Hristo Kopano, a member of the Bulgarian Board of Trustees, told BNR. 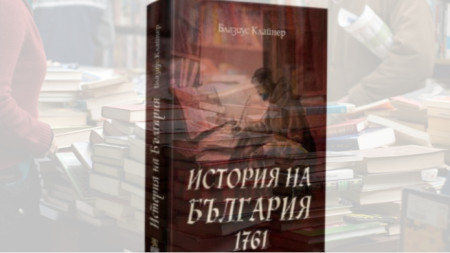 For the first time the book of the Franciscan monk Blasius Kleiner, dedicated to the Bulgarian history, was published in Bulgaria in 1977. The monk's manuscript had spent a long time in oblivion in the archives of the Franciscans in Budapest.  It was.. 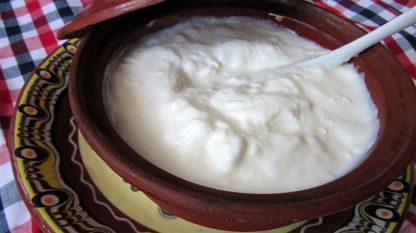 Google Doodle is marking the birth anniversary of Dr. Stamen Grigorov – the Bulgarian microbiologist and doctor who discovered Lacto b acterium B ulgaricum , the bacterium essential to the fermentation of yogurt, which is to be found in..