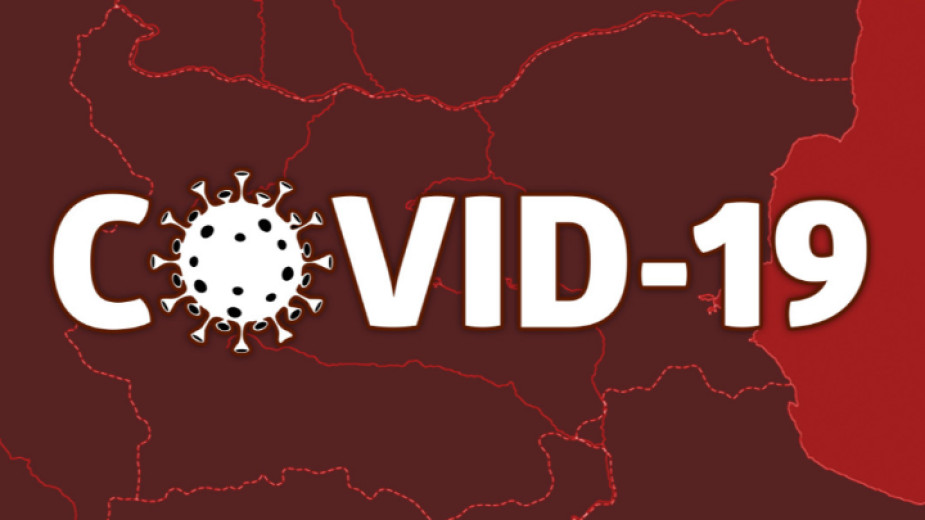 More than eight months ago when a state of emergency was imposed in Bulgaria to check the spread of Covid-19, public opinion split right down the middle – from people who are terrified of the virus, to people who deny the pandemic exists at all.

Not that it isn’t understandable - because of the confusing messages conveyed by the WHO and the delay in declaring the epidemic, deniers have been saying the virus is no more than seasonal flu. At the opposite end are the people who see it as a mortal danger, frightened out of their wits by the apocalyptic news they hear from the media. There are people left in the middle trying to adjudge the situation soberly, carefully choosing their sources of information. In the media, specialists of high standing have been taking conflicting positions on opposite sides of the fence, pouring fuel on the fire, andadding confusion as to which information is credible.

Ultimately, many people suspecting they may have contracted the virus and are contagious are now afraid of making public their worries. Even worse – they started refusing to take tests or to self-isolate.

“Unfortunately things passed through several stages in terms of mental state,” says otorhinolaryngologist Dr. Valentina Hristova. “To begin with there was a lot of fear, people tended to comply with the restrictions more strictly. Now that we have grown accustomed to the word coronavirus we have been slacking off. We all want our old lives back, but now is not the time!”

Not long ago Petar Nikolov, a lawyer from Varna, told the BNR his story as he contracted the virus and what he experienced as he came face to face with the healthcare system in the country. Before he contracted the virus he was a coronavirus sceptic. When he found out he was sick, his attitude was turned around. For a long time he didn’t know whether to make this information public, and when he did friends and acquaintances who had also had a brush with the virus, directly or indirectly, got in touch with him.

He had to deal with comments of derision, mockery and suspicion. But he was much more shaken by his encounter with the healthcare system and the non-cooperation of the institutions. “If you lack responsibility for yourself, for others, you can give all referrals and tests a miss and go around the town, go to restaurants, to shopping centres, no problem, nobody is going do anything about it,” Petar Nikolov says. “There is nothing that will make you do the right thing.”

Dr. Hristova, who sees patients every day without knowing whether they are infected or not, agrees:

“As a doctor at the front line I can’t say I agree very much with the way treatment is organized, or tests are performed etc. We probably do not have the resource, and that is the main problem and it is a very serious problem. If a person gets sick or has suspicions, there is no organization that will pick them up from their home, do the test and take them back. What is happening is that people have to foot the bill, but they also have to travel around town spreading the virus. People are left with the feeling that there is no one to attend to them. That may be the reason why so many people would like to believe that it is just a run-of-the-mill flu, but that is not so. The treatment is very hard, it is still non-specific, even the tests are non-specific. We ought to convince people this is no ordinary flu, that we should take it very seriously. That we must protect ourselves and the people around.”

The pandemic in 2020 showed the great importance of the right balance between restricting citizens' rights and protecting the health of the population. We have witnessed lock downs and travel restrictions, while in some countries citizens were..

The second caretaker government under the tenure of President Rumen Radev officially took office with a ceremony in the Presidency’s Coat of Arms Hall. Some of the cabinet ministers have already been ministers in previous caretaker.. 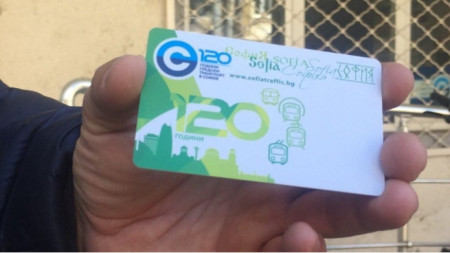 Contactless ticket payment and new plastic travel cards for  surface transport are  being introduced in Sofia as of 11 May. Dimitar Dilchev, director of the Urban Mobility Centre stated, for the BNR’s Horizont channel, that time-limit urban.. The pandemic in 2020 showed the great importance of the right balance between restricting citizens' rights and protecting the health of the..

The second caretaker government under the tenure of President Rumen Radev officially took office with a ceremony in the Presidency’s Coat of..