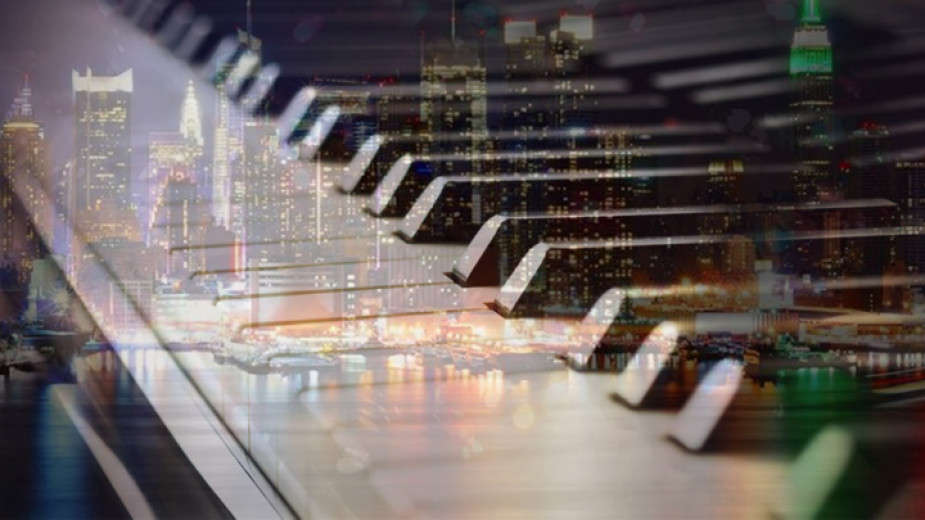 Founded 15 years ago, the Bulgarian Concert Evenings in New York festival (BCENY) has gradually attracted musicians from other nationalities. They are part of the concert programme of the forthcoming Opening Night Gala concert. Pianist Lora Chekoratova, chairperson of the festival’s coordination committee, has more about the programme:

“All concerts are to be held online due to the Covid-19 restrictions. We record some of them in advance. Their premiere will take place within the frameworks of the festival. The rest of the concerts will be streamed live on the Internet. The first concert will be held on October 27 at 7.30 pm local time. People will be able to watch it again later on various internet platforms. Our organization aims to present Bulgarian composers and performers to the New York audience. We are now using modern means to reach a wider audience. Before the beginning of the festival, we managed to record pieces by Pancho Vladigerov, songs by Georgi Zlatev-Cherkin, Vasco Abadjiev, Parashkev Hadjiev and Dimitar Petkov. We will do a premiere of “Mutual”- a play for violin and piano, written especially for the case by young composer Lora Al AHMAD who also lives in New York. Mariana Karpatova – mezzo-soprano and violinists Georgy Valtchev, Alexandrina Boyanova and Stanichka Dimitrova are also among the performers. I and Anna Stoycheva also participate at the play. We invited concertmaster David Chan, violist Dov Scheindlin, cellist Joel Noyes and pianist Peter Francovic from the Metropolitan Opera Orchestra.”

Hundreds of Bulgarians living in “The Big Apple” contribute to the cultural development of this cosmopolitan city. Stefka Evstatieva and Pavlina Dokovska are among them.

“Our organization is founded by Bulgarian musicians from New York, but of course Pavlina Dokovska is at the heart of all our events," Lora Chekoratova went on to say. "She ran a fundraising campaign for the purchase of a royal for the Bulgarian Consulate General. Then she gave the opportunity of young Bulgarian musicians in New York to work for this concert cycle. The concerts have good reputation, because we present music from renowned Bulgarian composers to the rendition of wonderful singers and instrumentalists. Currently, all concert halls in New York are closed, but thanks to the hospitability of the Bulgarian Consulate General in Manhattan, we managed to record the opening at the local library hall where the royal was placed. Our audience will experience the atmosphere of the music hall where we usually hold our concerts. In November, there will be live streaming from a university in Texas and in December we go back to the Bulgarian Consulate General again. The situation is difficult for everyone now. All music events have been cancelled since March, but the musicians have not given up and are looking for ways to remain in contact with their audience. For example, my husband Georgy Valtchev participated at several outdoor concerts. Currently, he is recording with the Mark Morris Dance Group and the world-famous cellist Yo-Yo Ma. I myself work for different cultural organizations.”

Electronic, contemporary sound combined in original instrumental compositions – this is Bluba Lu or the creative tandem of Konstantin Katsarski and Dimitar Paskalev. Seeking inspiration in modern technical innovations and the underground,..

The city of Burgas and Bulgaria lost a prominent figure in folk music – Prof. Dr. Stefan Chapkanov. One of the most celebrated musicians and folklore experts died at the age of 82. The composer is known as a conductor, a pedagogue, founder..