The Director General of the Bulgarian National Radio, Andon Baltakov, has announced that he will withdraw his resignation, deposited with the Electronic Media Council. This happened earlier today at a general meeting of all employees of the media which was held partially online.

On October 21, Baltakov announced that he was resigning due to the lack of will on behalf of the governing authorities in the country for a change in the legal framework, which would guarantee an entirely independent public radio completely free from political interference.
The day before he was supposed to leave the media, Andon Baltakov convened a general meeting of the media, at which he stressed that the support of his colleagues in the Bulgarian National Radio had motivated him to withdraw his resignation so he could stay with them in the battle to defend the public service mission of the Bulgarian National Radio.
Radio Bulgaria News    Andon Baltakov Bulgarian National Radio Electronic Media Council public service radio resignation

Another wave of coronavirus is highly probable: Angel Kunchev 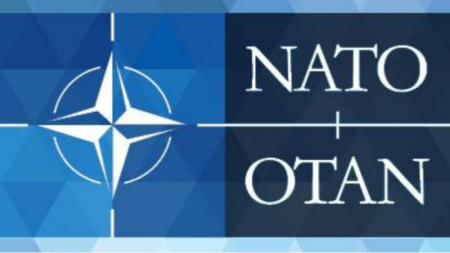 “Building a reliable European pillar of security and defence must be in keeping with the development of NATO,” President Rumen Radev stated during the B9 video summit conference. The East European countries exchanged opinion and coordinated.. 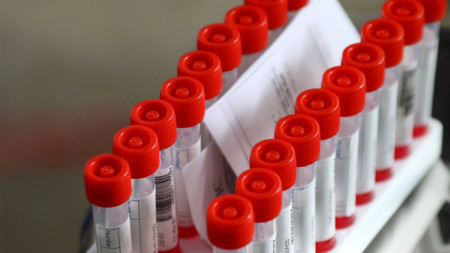 1 , 078 is the number of newly registered infections in Bulgaria out of 16 , 392 tests performed in the past 24 hours, a positivity rate of 6.58% , Single Information Portal data show.  The highest number of new infections is in.. The National Vaccine Task Force is of the opinion that the fifth phase of vaccination can now begin, Chief State Health Inspector Assoc. Prof. Angel..

The prosecutor's office has launched an investigation into allegations made by businessmen Svetoslav Ilchovski and Ivan Angelov to the parliamentary..