The Deaf Stones where the echo fades 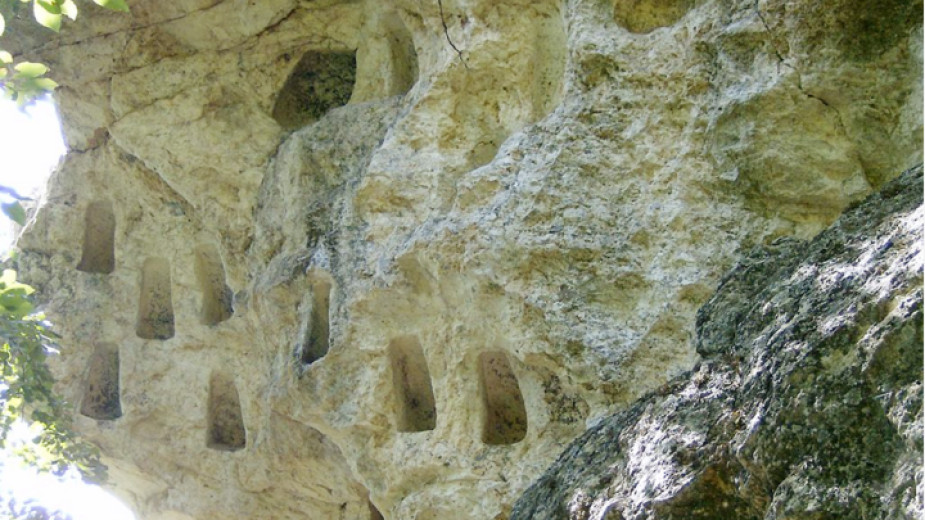 A huge cult complex of rock formations in the Eastern portion of the Rhodope Mountain has been attracting researchers and tourists for decades. Locals call them the Deaf Stones – more than 500 niches hacked out into the rocks along the River Arda. They were first discovered by the Czech brothers Karel Škorpil and Hermann Škorpil at the turn of the 20th century, though scientists only started revealing their secrets in 2008.

What have the archaeological excavations revealed, why are they called “Deaf Stones”? Find out the answer to these and other intriguing questions from Assoc. Prof. Georgi Nehrizov who has been studying the site for many years.

The beauty of Bulgaria’s folk dances 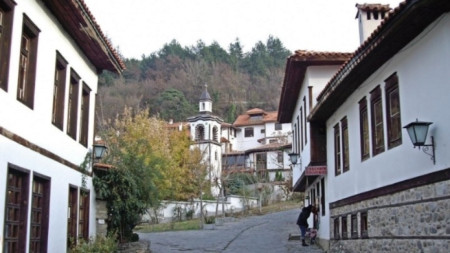 Many Bulgarian cities have preserved intact the spirit of the National Revival Period. Blagoevgrad is one of them. It is enough to take a walk in its old quarter in order to feel like travelling at least 150 years back in time. The Varosha.. 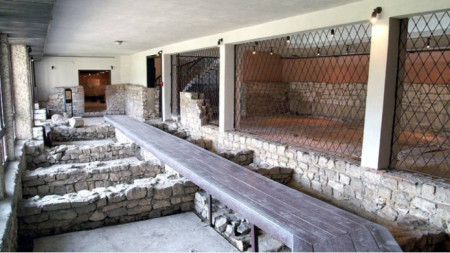 Few people know that under a residential area of the northeastern Bulgarian town of Devnya the remains of one of the strategic centers of the Roman Empire lie – Marcianopolis. The place attracted the attention of the Romans with the abundant..