Day of mourning in Sandanski over murder of two children

A day of mourning has been declared in Sandanski in Southwestern Bulgaria over the murder of two children aged 3 and 5.

The district prosecutor’s office in Blagoevgrad has charged the 32-year old mother of the children with murder, the prosecutor’s office has announced. She worked at the local school, and at the time the murder was committed was on sick leave. The father of the children, who is suspected of domestic abuse against his spouse, worked in forestry. The two were in the process of divorce. Investors have bypassed Bulgaria because they have been hampered by high levels of corruption and a lack of specialists . We now have an influx of investors and those who are returning, Innovation and Growth Minister Daniel Lorer told bTV. The.. Daniel Fried: It depends on Bulgaria whether it wants to return to Russian control

The West must be ready for new provocations from Russia, warned in an interview with BNR Daniel Fried, former US Assistant Secretary of State. "I think Putin is trying to intimidate, use "disguise" and pressure the West to accept Russian control.. 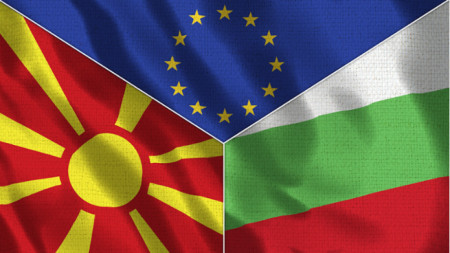 The Bulgarian government delegation to visit Skopje on January 18

Bulgaria's Prime Minister Kiril Petkov will travel for an official visit to Skopje, Republic of North Macedonia, on January 18, 2022. The Bulgarian delegation will include the Minister of Foreign Affairs Teodora Genchovska, the Minister of Transport..