Pandemic has revealed system weaknesses and deficits in our health culture More than 1,250,000 people have already become victims of coronavirus worldwide. The situation resembles a silent war with an invisible enemy who takes human lives every day and the battle with it is in the field of science and medicine. Prosperous countries seem to be going through the crisis more easily, but Bulgarian society has become entangled in a network of problems that complicate the situation even more. The government still sees the crisis as a health problem, not so much as a humanitarian, economic or a crisis of values. At the same time, Bulgarians are struggling with it - each according to their understandings, connections and abilities. There are also people who even deny the existence of the virus.

What changes have been observed in our society in the past 10 months? Social anthropologist Haralan Alexandrov provides a description of some phenomena:

"The crisis is far from over, we have yet to deal with the economic losses, the loss of people; unfortunately not everyone is able to fight this disease. First of all, we need to think of the situation in our health-care system, of the whole society and its ability to take care of the most vulnerable, something we did not pay attention to in calmer times. There are people who do not have enough contacts and who are completely dependent on public services. These people literally become victims of the system. These are difficult things that affect not only the management and leaders of public institutions, but also the whole community because leadership and organizational culture of institutions follow to a very large extent the culture of the community. We are probably in the most difficult period now, but with the coming of vaccines and the effect that partial lock-down has, I hope there would be a change. However, the risk remains if we calmed down and decided that it all passed as a bad dream, and that we could return to our usual rather carefree and irresponsible way of life.” Social analysts focus on the culture of Bulgarians, which manifests itself clearly in times of trials and crises. "We have always known that the Bulgarian treats their health irresponsibly, people continue to be superstitious and believe in fortune tellers, etc." Haralan Alexandrov says:

"There is still astonishing ignorance among a significant part of the lower strata of the population regarding health. All this leads to poor health status of the population and it is sick and aging. Along with the strong blow to the health system and the known chaos in it, this leads to a very high mortality rate, which is observed in this country. The pandemic has revealed a weakness in the system and deficits in health culture. This is the sad side and the good thing is that Bulgarian society has managed to mobilize all its resources, especially informal networks. Everyone who needs treatment starts calling people and looking for connections and acquaintances. This network works in our country. It largely solves the problem of poor organization in the official system. What is worth analyzing is why people have more trust in personal contacts than in public institutions.

Mass vaccination is also coming and it only makes sense if a sufficient number of people choose to be vaccinated. This will be a great test not only of the government's ability to communicate through this campaign. Because if we chose to survive alone, if we indulged in paranoia or conspiracy theories, we would likely fail. The crisis has proved that we manage to cope with trouble by mobilizing our personal contacts," Haralan Alexandrov says. 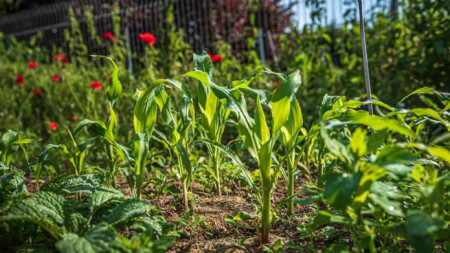 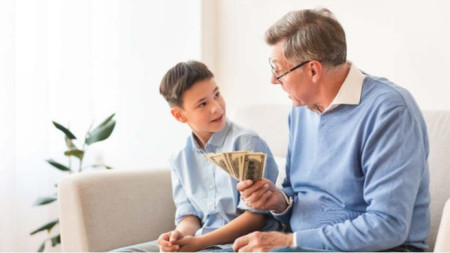 For the third year running, the National Scholarship “Per aspera ad astra” will support young talents in five fields of art: visual arts,..