Bulgarians in Azerbaijan keep their language, culture and customs alive 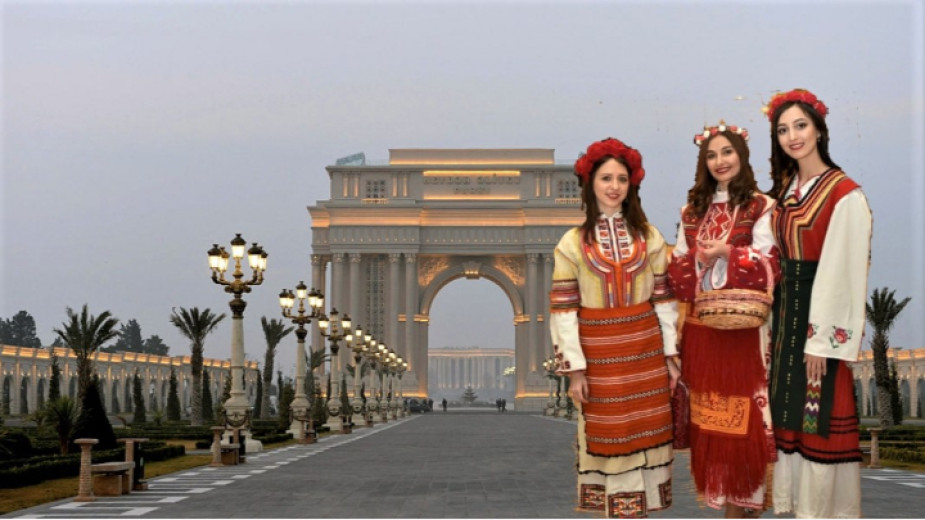 In the early 20th century, a large part of the Bulgarian community in Azerbaijan moved to Ganja, the second largest city in the country, which is a place with a rich and ancient history. "The large Bulgarian community has preserved its language, culture and customs over the years. According to the 1989 census, 289 Bulgarians officially live there. Currently, statistics are being updated", ethnic Bulgarian Mariya Hüseynova told Radio Bulgaria and added:

"I grew up in Ganja and I always introduce myself as an Azerbaijani Bulgarian. My grandmother told me that we had lived in the town of Panagyurishte. Our ancestors settled in Bessarabia in Ukraine and then in the Zaporizhia region, where there were several Bulgarian settlements - explains Mariya Hüseynova. She remembered her aunt as well: "She sang beautifully and I grew up with many Bulgarian songs."

Mariya Hüseynovagraduated from the Faculty of Philosophy at the NationalUniversity of Kyiv. Currently shelives in the capital Baku, but she is still the soul and the heart of the Bulgarian community in Azerbaijan. Our compatriots celebrate the Bulgarian holidays there and have almost completely preserved the traditional Bulgarian cuisine. "I make Bulgarian banitsa (cheese and egg pastry) myself",Mariya Hüseynova pointed out.

In Ganja, which is a sister city with Bulgaria’s sea capital Varna, there are no Bulgarian clubs or schools. The Bulgarian community gathers at Mariya Hüseynova’s home. She also pays visits to other ethnic Bulgarians. "Ethnic Bulgarians born in Ganja are people with different professions- there are businessmen, pedagogues, doctors, etc. We return to Bulgaria quite often in our thoughts", Mariya Hüseynova went on to say.

Mariya herself has returned to her historical homeland many times and visited Panagyurishte, Varna, Plovdiv, Burgas and Sofia. What impresses her the most in Bulgaria?

"I have been thinking over this question for a long time. Personally, I was impressed by everything – people, food and culture - Mariya Hüseynova said. - I asked my children and other people who visited Bulgaria the same question. My daughter said she liked the people the most and my grandson liked the Bulgarian food the most. Other people were impressed with Bulgaria’s beauty. But all people unanimously said they liked everything connected with Bulgaria. "

In 2005,Mariya Hüseynova founded the Association Support Assistance for Development of Azerbaijan-Bulgaria friendship. In the same year, the international journal Accord, which circulates in Azerbaijan, Bulgaria and Ukraine, was published in Bulgarian. "Our cooperation is very fruitful. When I come to Bulgaria, people treat me with understanding, attention and respect and are interested in the life of Bulgarians in Azerbaijan", said Mariya Hüseynova. "The State Agency for Bulgarians Abroad also helps us. They provided us with traditional Bulgarian costumes and Bulgarian literature, for which i am very grateful. I always try to share these gifts with the Bulgarians who live in Azerbaijan and in Ukraine.” 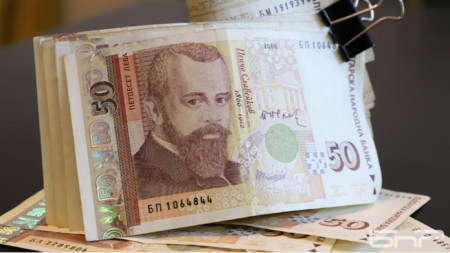 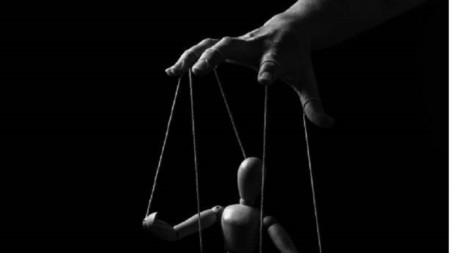