Slobodan Simic
Photo: Library
The celebrations of the 158th anniversary of the birth of the emblematic Bulgarian writer Aleko Konstantinov began today in his native town Svishtov. The literary award in memory of the writer was given out for the 54th time.

This year's winner of the Aleko Literary Competition for a humorous short story is Serbian psychiatrist, aphorist and writer Slobodan Simic. He was awarded for his feuilleton entitled "Theory of Relativity", BNR's Horizon channel reported. 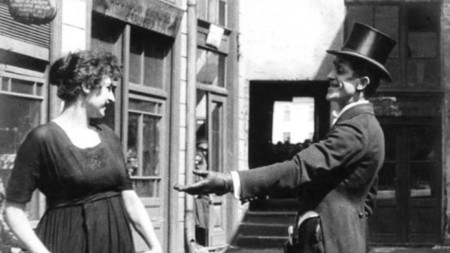 Women of Sofia – colourful and versatile

Who is the most impressive of the women in Sofia? Bulgarian photographer Vihren Georgiev is looking for an answer to this question through his new project in which he collects many faces of women whom he encountered, accidentally or not, in..