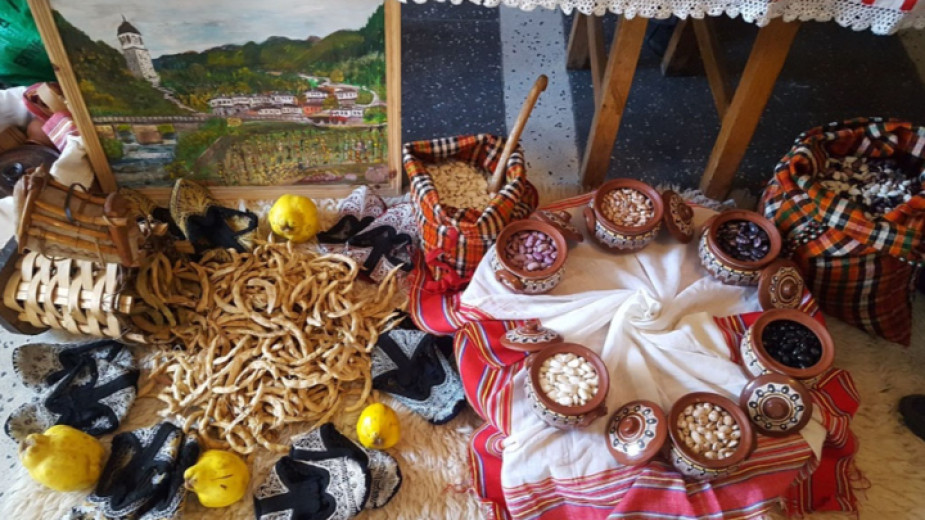 If you ask any Bulgarian what is the typical Bulgarian dish, the most common answer would be: “beans”. Beans are integral part of the Bulgarian table and used in various tasty soups, herb-scented stews and healthy salads. Smilyan beans is the most tasty and famous variety of beans, grown only in the Rhodope village of Smilyan.

Smilyan is located in the upstream part of Arda River and is a starting point for mountain walks. Tourists can visit the nearby Uhlovitsa Cave, take a ride on an Alpine Trolley over Garga Dere locality and go to the Agushevi Konatsi architectural complex- the largest late medieval castle in the Rhodopes.

One of the oldest settlements in the Middle Rhodopes is located only 15 kilometers away from the town of Smolyan and attracts thousands of tourists with its delicious and healthy local cuisine and fascinating architecture. Smilyan’s houses are made of stone and wood and are evidence of the centuries-old history of this region.

Autumn is the busiest season in Smilyan. Many people from all over the country flood the village to attend the spectacular beans festival. You can learn more details about this heavenly place in Radio Bulgaria’s article “About Smilyan, local bean sorts, mountain air and a candidature for Guiness book of records”

184 years since the birth of the Apostle of Freedom

“A sacred and pure republic” – such was the dream for Bulgaria of the man who travelled the country far and wide to set up revolutionary committees and prepare the country for its freedom. Today, 18 July, 2021 marks 184 years since the.. 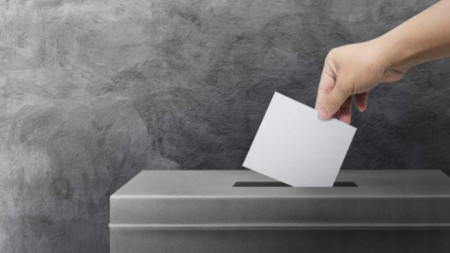 The election roulette is spinning once again. Bulgarian citizens are electing MPs for the 46th National Assembly. The democratic election process in this country has its own lasting traditions. As early as 1879, shortly after its Liberation,.. 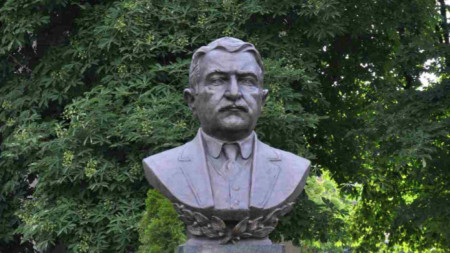 “Love, work and perseverance "– the motto of industrialist Pencho Semov from Gabrovo

Few Bulgarians have heard of Pencho Semov but what he created and his achievements are still a topic of discussion in his hometown. Known for his talent and knowledge, he was a true example of generosity and patriotism. This was typical for many..