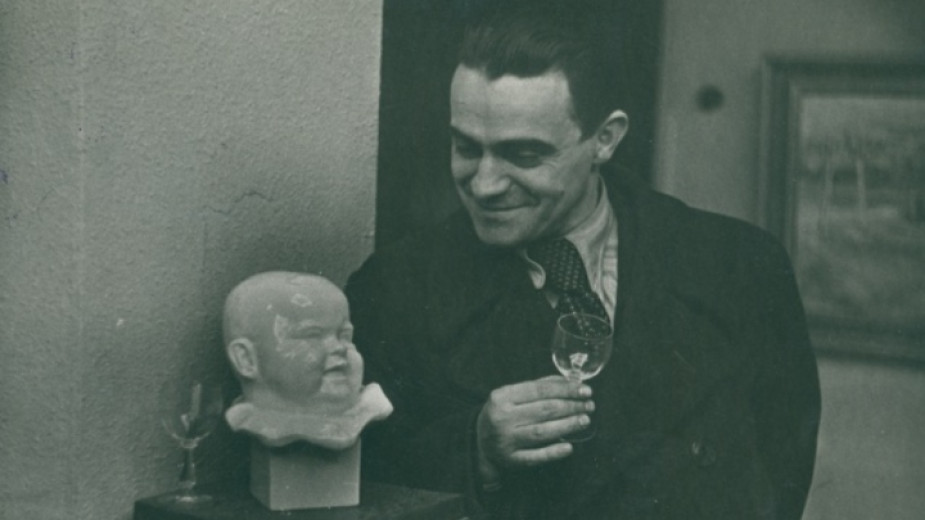 The Sofia City Gallery is putting on display works by a Bulgarian artist from the early 20th century who has fallen into oblivion. The exhibition “Pencho Georgiev: Between theatre and life” brings back to life the faces of people who have played different roles in life, but also innovative theatre costumes and stage sets.

Pencho Georgiev was born as the 20th century set in, a century that was to bring disaster into his life, as his father was killed at Edirne during the Balkan Wars. Despite this tragedy, his mother brought up her three boys, and each graduated from university.

After World War I was over, the eldest son of the family, Pencho, left his home town of Vratsa to hone his artistic talent at the Arts Academy in Sofia. While at the academy he struck up a friendship with Ivan Milev, whose style of painting was identical, and in 1928, together with Vasil Stanilov, won a Ministry of Education competition, and, together with him, went to Paris.

“It was probably there, in the world Mecca of art that Pencho Georgiev’s work took a European turn, and he turned his attention to the processes and modern aspects of life in Paris,” Stanislava Nikolova, curator of the exhibition says. “He enrolled at an applied arts school, developed an interest in graphic arts and – scenography and theatre. So that Paris really did play an important role in his development as a mature artist. Upon his return to Bulgaria in 1932 he joined the New Artists Society and his work took a more modern turn, he took up themes different to his previous works.”

While living and working in Paris, Pencho Georgiev painted raw life – street musicians, cabaret dancers, flower sellers, workers, the homeless men and women sleeping under the bridges of the Seine. In the French capital he formed a friendship with composer Lyubomir Pipkov, whom he helped with sketches for the opera “Yana’s nine brothers”, later becoming scenographer for the opera at the National Theatre in Sofia. His work can be divided up into two stages – the first is connected with things Bulgarian – icons, villages, motherhood, and the second - when he turned his attention to the little man in a big city.

“One of the first things visitors to the exposition will see are his early works depicting St. Yoan of Rila – the saint who worked miracles, the saint in prayer,” Stanislava Nikolova says. “They will see several key works among them All Souls’ Day from 1929, and then from the 1930s – Workers, Harmonists, Poor Woman from the Neirhbourhood, Accordion Player, Vendors. Anyone can spot the difference between the two periods in his work – the transition from the common man, to the common man in the city. In the 1920s he painted village folk, in the 1930s – workers in the city.” Though he was a profuse painter Pencho Georgiev found the time to turn his talent to theatre, creating the costumes and sets for over 20 plays staged at the National Theater in Sofia, and 40 plays for the theatre in Russe. .

“Before tha, stage sets told a story, they were descriptive and realistic, but modern artists like Pencho Georgiev turned their efforts to things more elusive,” Stanislava Nikolova says. “From Paris he brought back with him the idea of a less cluttered, specialized stage set that gives actors the complete freedom to express their talent. His stage sets were lightweight, compact, easily and quickly put up and taken down. Which made him a favourite with the stage hands, as well as with some of the foremost Bulgarian actors.”

Pencho Georgiev was only 40 when he died– he fell down an elevator shaft at the National Theatre, but he left a legacy of almost 1,400 works, most of them scattered in different private collections. The Sofia City Gallery has managed to track down 150 of them, so as to bring back to life an artist who has been all but forgotten. 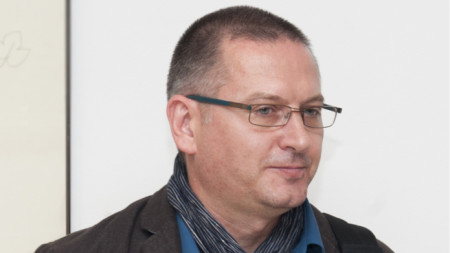 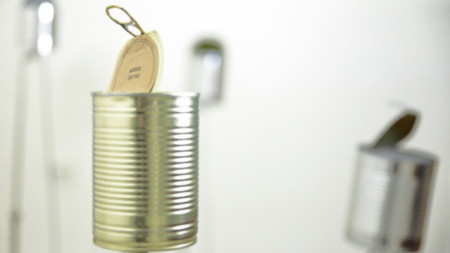 A new exhibition at the Institute of Contemporary Art will raise the important question of what politicians have kept quiet about during the transition after the fall of the totalitarian regime in Bulgaria . The installation is called "Premalchiteli"..