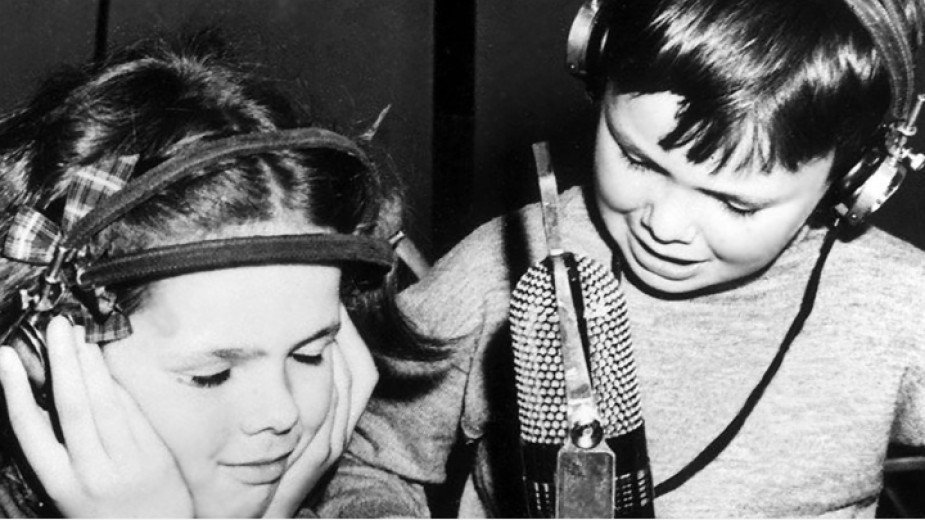 Quite a few pages from the rich history of the oldest electronic media in this country have stored information about broadcasting specialized programs aimed at children's audience, as in the beginning broadcasts were entirely live. Their start was given even before the official establishment of the Bulgarian Radio with the Royal Decree of January 25, 1935.

The first programs for children were aired in early 1931 and from 1934 the regular "Children's Radio Hour" started. The Golden Fund of the Bulgarian National Radio stores a curious conversation with music historian Antoaneta Radoslavova-Doycheva about the first attempts and challenges of the creators of specialized radio programs.

"In the beginning of the 1930s folk singer Gyurga Pindzhurova was one of the first to stand in front of the microphone. Texts were dictated to children and published in a special magazine, along with music notes," Doycheva says. “Until 1935, the Children's Hour did not have a specific structure. There were few people who worked in the radio at that time. They were not professionals, nor did they have a vision for children's shows. Probably, they gave more importance to performing artists, to the socio-political events and the big celebrations in Sofia and across the country."

After 1935, Gyurga Pindzhurova was joined by two other folk singers - Ivanka Miteva and Petar Raykov. The addition of new voices was just one of the ideas for modernizing children's radio shows back then. At the idea of director Sirak Skitnik and composer Dimitar Nenov, the shows started to be aired every Sunday and the songs started to be performed by children.

In those pre-war years, and even later, letters became the preferred form of communication between listeners and the Bulgarian Radio. It is the children who wrote most actively. Unfortunately, most of their letters were destroyed in the bombing of Sofia in 1944. One of the bombs hit the radio building, causing enormous damage.

One of the iconic voices that gave the children's shows the necessary pinch of magic is that of actress Mara Chapanova. The people she met in the Radio and their advice left a lasting trace in her mind. She continued to apply some of what she learned as an actress at the Youth Theater in Sofia.

"The preparation process is very interesting, because everything is live,” the actress says, in the preserved archival records of the Bulgarian National Radio. “We gather with the texts and everyone underlines with a pencil what they have to read. Then we start rehearsing - intonation, accents, vocabulary, etc., along with many songs. I was lucky to be among their first performers because I had a very beautiful, thin voice. Many children have passed through this Children's Radio Hour over the years and most of them later became people of art." The lessons learned "step by step" behind the walls of the studio were many, but one of them is related to the imitation of various voices, Chapanova recalls:

"Another important thing that reading in the radio studio has taught us is that we have started to individualize the characters purely by voice. This is a must when it comes to radio, because the main instrument is the voice."

From its beginning, 90 years ago, children's programs still provide their loyal listeners with completely original and attractively- presented production, with no analogue in this country. 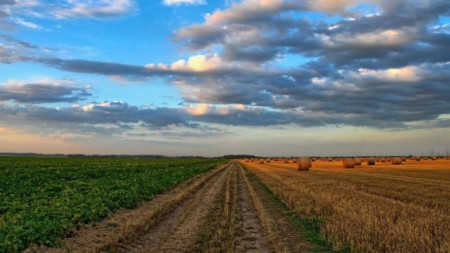 Fourteen years ago Mihaela Stoykova and a friend decided they wanted to do something for the orphans in Burgas, setting in motion one of the biggest charity initiatives in the country. A few years later Mihaela set up the “Operation teddy bear”..

Bulgaria is among the 13 EU member countries which reached agreement on 7 criteria necessary for the implementation of the Covid-19 vaccination..

It is again time to talk about Bulgaria’s educational system, after it became clear that as of April 12, 1 st to 4 th grade pupils are going..

The planned reform in the agricultural policy will centre on farmers. They will continue receiving financial support on a level playing field and..