Bulgaria disagrees with calls for resignation of Josep Borrell In the Balkans, we need to be a little more measured in our speech, have better relations with our neighbors and think more before we talk. This is what Minister of Foreign Affairs Ekaterina Zaharieva said in an interview with Nova TV. She commented that after the anti-Bulgarian and racist speech of Serbian professor Dragan Simeunovic, the Bulgarian Foreign Ministry called for an explanation from Serbian ambassador to Bulgaria, Željko Jović and an apology followed.

Minister Zaharieva believes that possible resignation of the High Representative of the European Union for Foreign Affairs, Josep Borrell, after a failed visit to Moscow, was not a topic of discussion. "Borrell must not be ousted because that would increase tensions," the minister said after 71 MEPs called for Borrell's resignation. 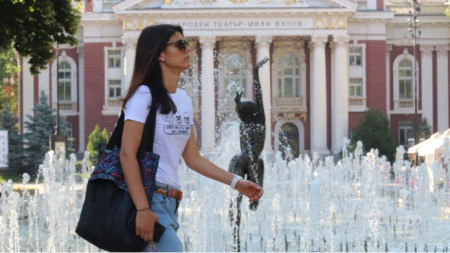 It will be sunny and hot on Saturday. There will be more clouds in the afternoon and rain showers are expected in the mountains. The highest temperatures will be between 34 ° and 39 °, in Sofia up to 35 °. At the Black Sea.. 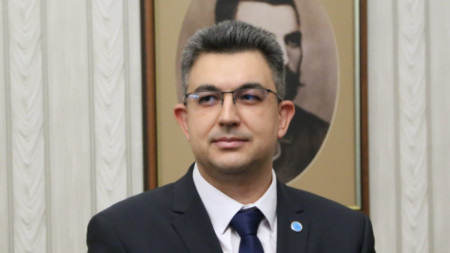 Bulgaria's President Rumen Radev handed over an exploratory mandate to form a government to the largest parliamentary party, "There is such a people" (ITN).  The party's prime ministerial candidate is Plamen Nikolov, a doctor of philosophy of law, an.. 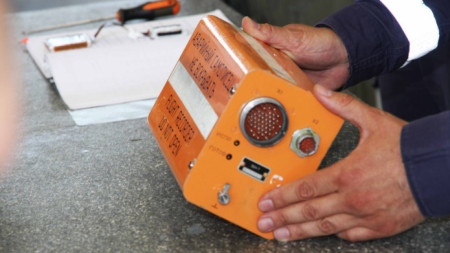 Black box of crashed MiG-29 is still in Bulgaria

The black box of the Bulgarian MiG-29 fighter jet that crashed in the Black Sea on June 9 this year is still in Bulgaria. This has been confirmed by the Deputy Chief of Defense, Lieutenant General Tsanko Stoykov. He said the.. 216 is the number of newly registered coronavirus cases out of 15,749 tests performed in the country in the past 24 hours, 16 more compared to 28..

Toshko Yordanov, deputy chair of ITN (There Is Such a People) levelled extremely serious accusations against caretaker Minister of Finance Assen..