Incomes and consumption in Bulgaria rise despite crisis 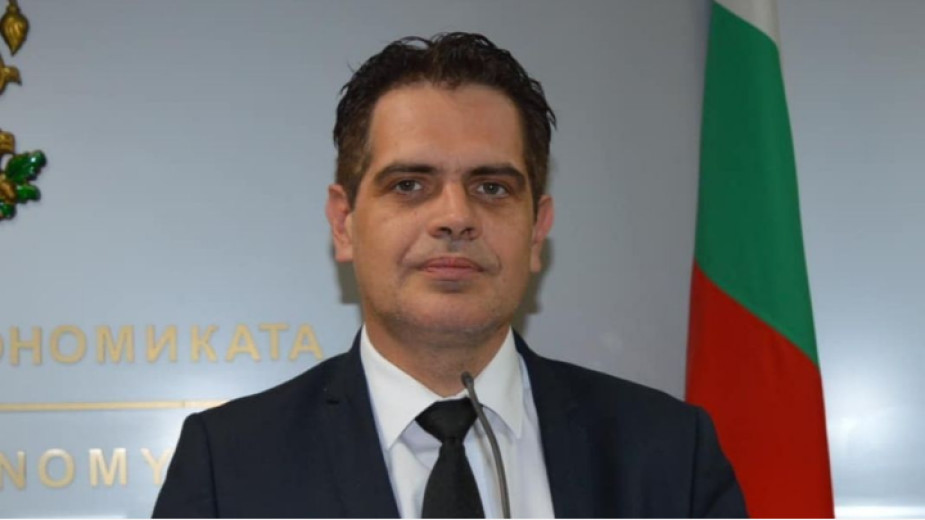 We are being criticized for not giving more money to businesses during the crisis. But we have the most liberal measures for business at the backdrop of the Covid-19 pandemic. Only a few sectors stopped working temporarily, Minister of Economy Lachezar Borisov said in a virtual discussion on the EU Recovery and Resilience Fund for Bulgaria’s Transition.

"Bulgaria is one of the few countries that marked rise in consumption and incomes during the crisis. We have the lowest public debt in the EU," the minister pointed out. Borisov recalled that this country had the lowest budget deficit - 3%, while unemployment rate was also low, BTA reported. 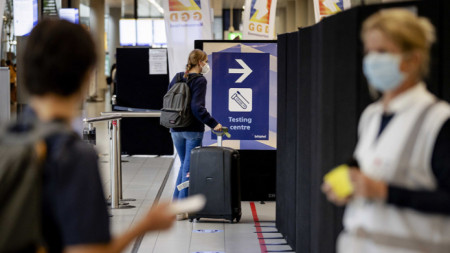 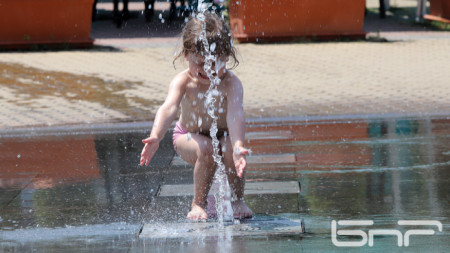 It will be sunny in Bulgaria on Wednesday. In the afternoon hours, intermittent showers are expected over the mountainous and eastern regions. The maximum temperatures will be between 33 °C and 38 °C, in the region of Sofia - up to 34 °C. The.. 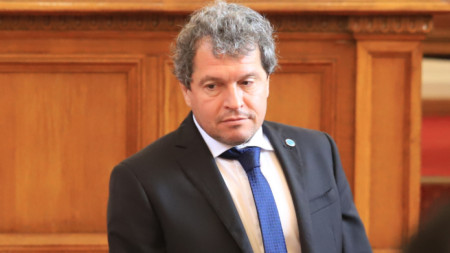 Today's meetings of "There is Such a People" with "Stand up.BG! We are Coming!", "Democratic Bulgaria" and BSP were not intended to conduct a dialogue, but to present the party's candidates for new cabinet. This is what Toshko Yordanov from ITN..