Photo: BGNES
Nearly 30,000 vaccines have been administered in the last three days in Bulgaria. This became clear at a meeting between Buglgaria's Prime Minister Boyko Borissov with the National Operational Headquarters. The health authorities report extremely great interest among the citizens after providing green corridors for all citizens over the weekend.
On Friday last week, Prime Minister Boyko Borissov insisted that at least 10,000 people be vaccinated every day. According to Borissov, 15,000 people can be immunized daily in the coming days, BNR reported.
As of today, 25 mobile teams are starting vaccinations of everyone willing to be vaccinated in smaller and more isolated towns and villages.
318 vaccination centres have been opened in the country at Regional Health Inspectorates, hospitals and polyclinics.
In Sofia there is a round-the-clock vaccination centre at the Saint Ivan Rilski University Hospital.
The Chairman of the National Operational Headquarters, Prof. Ventsislav Mutafchiiski, reported an increase of 11.3% in the number of people received for hospital treatment of Covid-19 for a week.
Radio Bulgaria News Up-to-date information    Covid-19 inoculation jab vaccination vaccine

The new week will start with even higher temperatures in Bulgaria. A red code alert for dangerously high temperatures (above 41 degrees Celsius) will be announced in nine districts of Bulgaria on Monday , the National Institute of Meteorology and.. 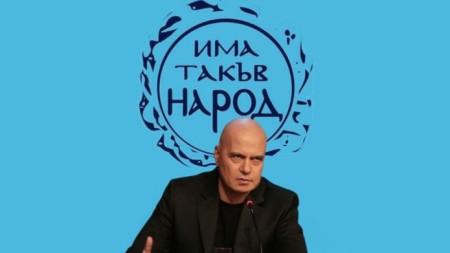 The leader of "There is such a people" (ITN) Slavi Trifonov has posted a video on social networks, in which he explains that the members of Democratic Bulgaria want posts in the new government. In response to a question from his deputy Toshko Yordanov.. 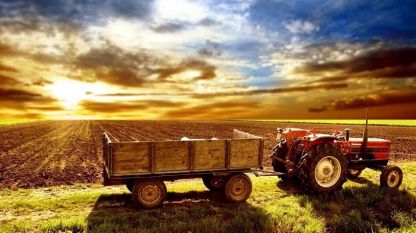 A national programme will encourage the production and use of products unique to the different regions of Bulgaria. The working group for its establishment includes representatives of the Ministries of Agriculture, Economy, Regional Development, Culture..