Gray economy in Bulgaria is brightening up, but still not enough In recent years, there has been a lightening of the economy in Bulgaria, show data from the Association of Industrial Capital. Since 2010, the organization has been assessing the size of the informal economy through the "Economy of Light" index. According to the collected information, if in 2010 the gray sector accounted for 36.65% of the Bulgarian economy, today it is 21.48%. Despite the positive trend, it remains well above the EU average. Efforts in this direction should not weaken, because gray practices burden decent companies, depriving them of competitive advantages and harming employees. This was said at the round table organized by the Association of Industrial Capital in Bulgaria on "Presentation and discussion of the National Map of Undeclared Employment" by the Chairman of the Board of the organization Vasil Velev.

The forum brought together representatives of the state administration, branch and civil organizations, employers and employees.

The experts who have worked on the manifestations of gray practices in wage labour are adamant that the pandemic has proven the need to declare employment and income. Those who did not declare their income could not take advantage of the measures taken by the state to support businesses and people. The Deputy Ministers of Labour and Finance Lazar Lazarov and Marinela Petrova, who took part in the event, united around this position.

According to BICA's analyzes, the most widely used form of undeclared employment is the operation of a contract with fictitious clauses and additional payment of a non-taxable amount in cash. The most vulnerable to this type of practice are the sectors of Trade, repair of motor vehicles and motorcycles, Construction, Agriculture, forestry and fishing, Transport, storage and postal services, Hotels and restaurants, Mining and extractive industries. 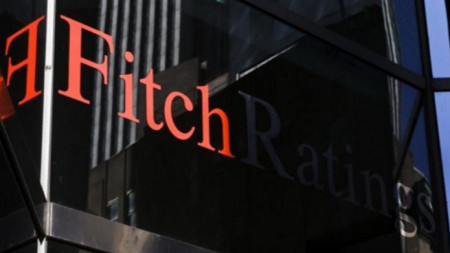 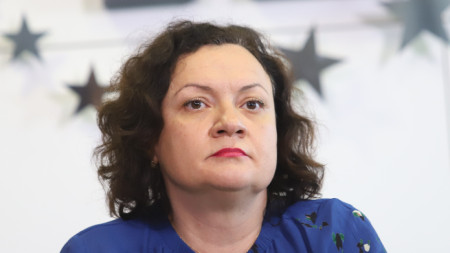 “Bulgaria will build 200 kilometres of gas pipelines worth 250 million euro in the Maritsa coal basin, indicates   the updated national restoration plan under which the country is to receive EU funding for sustainable development. The pipes can.. In times of crisis, people often prefer to invest in real estate, including agricultural land. Due to the security of this investment, it benefits not only people closely associated with the sphere of agriculture, but also those who..