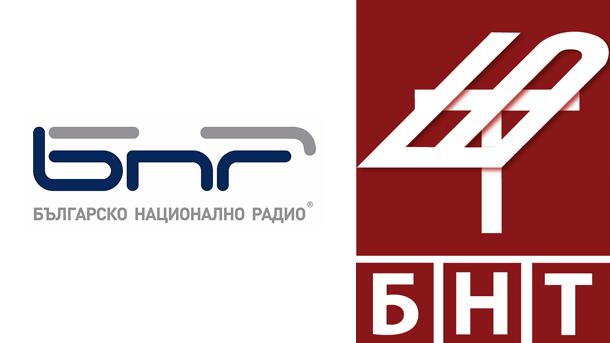 The mandates of directors-general of the Bulgarian National Radio and the Bulgarian National Television are to be extended from 3 to 5 years. Upon termination of the term of office of the Director General, the term of office of the members of the Management Boards shall also be terminated. This is provided by planned amendments to the Radio and Television Act, introduced by the government for discussion in parliament.

Changes also regulate the financing of the two media in a new way. Instead of a subsidy, they would receive a transfer from the state budget, which would compensate for their net expenses for media services and activities performed in fulfillment of their public mission and the issued license, BNR news has reported.