70% of Bulgarians say combatting climate change must be a priority: survey 70% of Bulgarians say that action against climate change must be a priority for the government, indicates a national representative sample survey by the European Council on Foreign Relations conducted by Alpha Research polling agency, BTA reports.

85% of the respondents say that global warming is a problem of utmost importance, shows the survey conducted in January to gauge attitudes to the Green Deal. Despite the high level of interest in the subject, three-quarters of the respondents are not informed what the Bulgarian position is and want to see more discussion by the official authorities on what is being planned.

The respondents declare their support for various measures for stricter protection of parks and nature reserves (88%), doing away with coal-fired power stations (64%), and building solar roofs (73%). High emission vehicles will not be allowed in the central area of Bulgaria’s capital Sofia on days with high levels of air pollution, envisages a new program of Sofia Municipality, which is to be discussed at today's session of Sofia Municipal.. 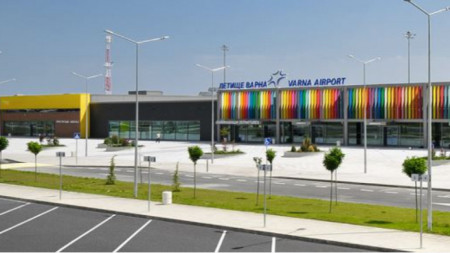 Israeli tour operators have brought up the issue of launching a green corridor with Bulgaria. Otherwise, Bulgaria may lose most of the Israeli tourists, the Honorary Consul of Israel in Burgas Orlin Mandov said for Bgtourism.bg. Israelis are..