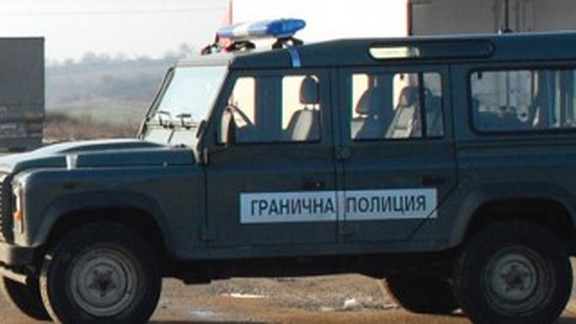 An Iraqi and 11 Syrians, who crossed the Bulgarian border illegally, have been detained on the land of the Svilengrad village of Generalovo (Southern Bulgaria), BNR correspondent from Haskovo Dora Atanasova reported. The migrants told the border police that they wanted to seek asylum in Bulgaria. The detainees, including three children, crossed the Maritsa River, led by a Greek smuggler, and a minibus with Bulgarian registration was waiting for them in Bulgarian territory. For their transfer to Bulgaria, each of them paid from 2,000 to 4,000 euros.

The driver of the van, a 55-year-old man from Haskovo, has been detained. He has other convictions. The people he transported were accommodated in the migration camp in Lyubimets.
The director of the Smolyan Regional Border Police Directorate, Stoyan Mandazhiiev, said there was no increased migratory pressure along the Greek-Bulgarian border.
Radio Bulgaria News    asylum Haskovo Maritsa migrants migration 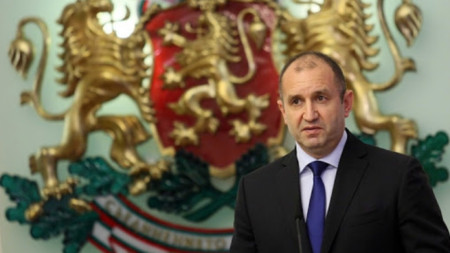 Today, President Rumen Radev is to hand over a mandate for forming a government to the candidate for prime minister, nominated by the largest parliamentary group in the 45th National Assembly - that of GERB-UDF. This was reported by.. 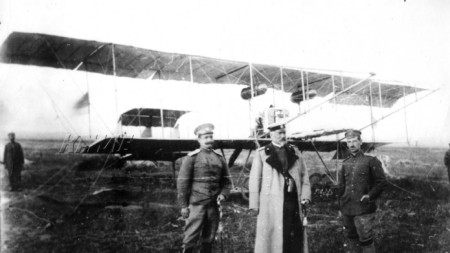 On this day in the distant 1906, a decree by Tsar Ferdinand marked the beginning of Bulgarian aviation through the establishment of the Aviation Department. The Bulgarian Aviation Museum recalls of this, as well as the fact that.. 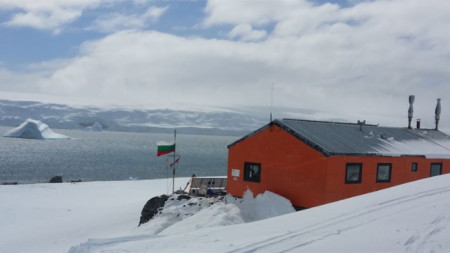 Today, with a flight from Paris, the participants in the 29th Bulgarian Antarctic Expedition to the Livingston Island returned to Bulgaria. This happened with almost a month delay after a crew member of the Chilean icebreaker Aquiles..