Alexander Zemtsov: “I love Bulgaria and I would like to hear more Bulgarian music” 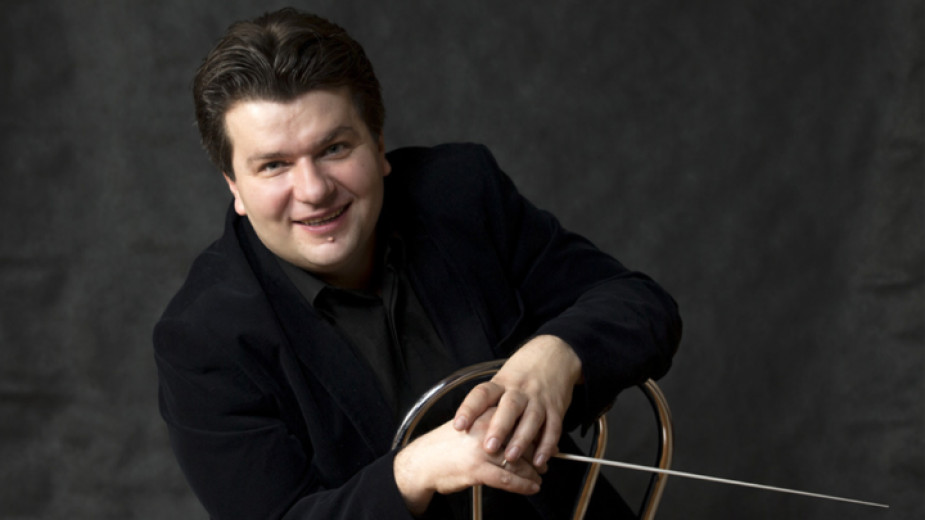 Only a few days’ stay in Sofia was enough to comprise at least three important musical events with the participation of famous violist and conductor Alexander Zemtsov. In Bulgaria Concert Hall he conducted a program of the Sofia Philharmonic Orchestra, with soloist - the legendary Mischa Maisky. This was the second concert of Maisky and Zemtsov in Bulgaria, the previous one was with the BNR Symphony Orchestra. The two musicians work together quite often and to a large extent the visit of the great cellist was due to their good work together and their professional friendship.

Alexander Zemtsov recorded for the Bulgarian National Television two new Bulgarian works, together with the clarinetist Denitsa Lafchieva and the pianist Borislava Taneva, author of one of the plays. The recordings, which will soon be broadcast, are the world premiere of the works.

Hours before he left Bulgaria, Zemtsov held a viola master class at the National Music Academy "Prof. Pancho Vladigerov ". He also received the badge of honor and diploma of the Rector of the Academy for outstanding contribution to music culture.

In the midst of this busy schedule, Alexander Zemtsov gave a short interview for Radio Bulgaria:

"I love Bulgaria very much, I love the country, the people. I am a citizen of two countries - Germany and Russia. But I can't say that I am a 100% German in Germany, nor a 100% Russian in Russia where I lived until I was 16 years old. In Bulgaria I like this combination of Slavic warmth and cordiality coupled with European ideas and values. Everyone knows that my wife Denitsa Lafchieva is Bulgarian. We will soon celebrate 10 years since our wedding, and we have known each other for 14 years. So, I am a Bulgarian son-in-law and you can trust me. I like to perform and conduct in Bulgaria, I like to rest here, I like to talk to people, I like Bulgarian food. "

Alexander also shared his admiration for the personality of Mischa Maisky and the opportunity to work with a musician of such caliber:

"Mischa is an amazing person, along with his great personality as a musician, he is extremely supportive of his young colleagues. He recently told me how he played with Martha Argerich in 1978, and I was born that year. Working with him is a manifestation of his generosity - every time you learn something new, you get inspiration, knowledge, new views. It was very exciting now, at the concert in Sofia, as well as every time I am on the same stage with him. And the concerts are always followed by unforgettable evenings, with interesting conversations, many anecdotes. All this fills my soul with the most positive feelings.” It is remarkable that Alexander, without having studied specifically and without using it as the main language in the family, speaks excellent Bulgarian, which everyone present at his master class could see. He knows the works of many Bulgarian composers, and some time ago he was the first performer of Emil Tabakov's Concerto for Viola and Orchestra.

"I very much like music that is based on folk motifs," says Alexander Zemtsov. “For example, Bela Bartok, who has transformed Hungarian, Romanian, Bulgarian folklore. Of course, I like the great Pancho Vladigerov, as well as many other contemporary composers - I would not miss Emil Tabakov and Dobrinka Tabakova who has a remarkable career in London. For me it was very exciting to encounter the music of Dimitar Nenov, which I discovered for myself. He has a wonderful use of the orchestra, very high level. I cannot list them all, because the names of Bulgarian composers from the 20th and 21st century are numerous. I would like to conduct Bulgarian works more often. Next time I have a concert here, I would like to perform a Bulgarian work, I want more Bulgarian music to be performed. I want to have more connoisseurs of Bulgarian music here in Bulgaria, to have more and more young composers who, without losing their traditions, create new music and have their say in the music of the 21st century." 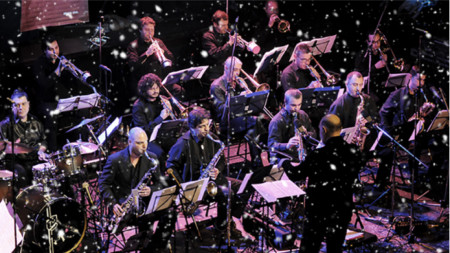 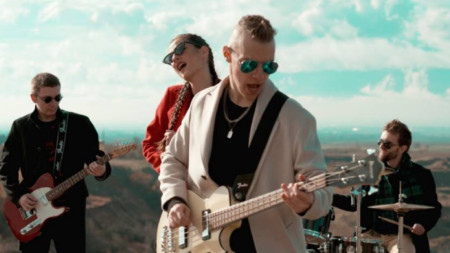