After all-night hearings, the military court ruled that the 5 people detained on charges of espionage for the benefit of Russia remain in custody, BTA reports. One member of the group made a confession and was released on bail on the day he was detained.

Among those detained is former military officer Ivan Iliev whom the prosecutor’s office is charging as leader of the group, his wife, who has dual-citizenship and who is accused of serving as contact with the Russian embassy in Sofia and the deputy head of the Defence Ministry’s budget department colonel Petar Petrov. The court rulings are subject to appeal.

The reason why the court sat through the night was the fact that the lawyers for the defendants requested to get acquainted with the evidence collected by the prosecution. 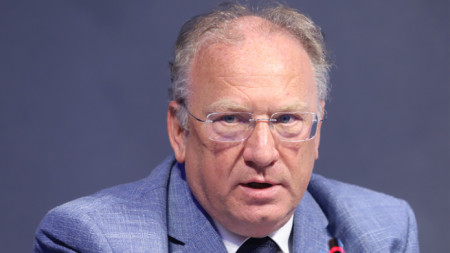 No intermediaries are needed between Republic of North Macedonia and Bulgaria: Bulgaria's Foreign Minister

The intensification of the dialogue with the Republic of North Macedonia has been a priority since the first day of the caretaker government, the caretaker Foreign Minister Svetlan Stoev told 24 Chassa daily. Our goal continues to be to reach agreements..

Within days, Bulgaria will enter the "orange zone" of the Covid-19 pandemic and the measures will be tightened, Bulgaria's Deputy Minister of Health Dr. Dimitar Petrov told bTV. The measures will affect night clubs at the seaside where the physical.. 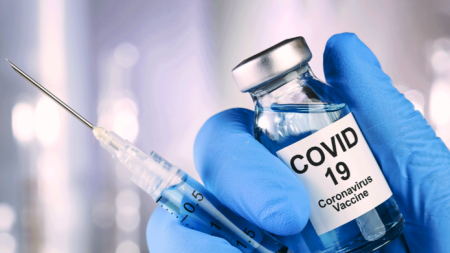 462 are new cases with coronavirus in the country for the past 24 hours. 2.77% of the 16,656 tests performed have returned positive, according to the National Coronavirus Information Portal. This is a double increase compared to a week earlier, when the..

It will be sunny on Tuesday. In the afternoon rainfalls can be expected in the mountains. Wind from northwest will lower the daily..