The clock is ticking down to the election for parliament which everyone is describing as the most important election for the road the country is going to tread over the next four years. What makes things different this time is that difficult questions connected with human health and the global pandemic are being added to the political equation with multiple unknowns. So, with an elevated heart rate because of the pandemic and the ensuing economic crisis, politicians in Bulgaria entered one more election campaign. A campaign in which political adversaries may not be locking horns in any spectacular way, but still a campaign of mudslinging and verbal attacks.

The media are once again, intentionally or not, giving voice to hate speech which has not been alien to any one of the political campaigns in the past 30 years. What is different is that hate speech is now targeted at politicians and health institutions with equal fervor. Every medical statement made is seen by part of the public as a direct attack on their personal rights and as a restriction of their liberties. Social networks and questionable online media have been attracting users with bombastic, frequently misleading news and conspiracy theories injected with high doses of hate speech. The trouble is that a person confused, a person who now spends much more time at home at the computer is liable to fall victim to hateful speech, fake news and false facts all by himself. The Commission for Protection against Discrimination recently stated it was closely monitoring the use of hate speech and intervening wherever it was being used. “At the moment society is rife with confrontation and this hatred is extremely dangerous because it brings people and institutions into disrepute, pitting people against each other on the basis of their choice of health behavior,” says journalist and media language researcher Yuliana Metodieva:

“If we take a closer look we shall see that more targets of hate speech are being added to the list in this country. Lately, we have been seeing people who disagree with the country’s policy towards the Republic of North Macedonia coming under attack. In this case the “credit” once again goes to the media, but also to the nationalist parties. They are particularly active in the patriotic field and at the moment show a particularly negative attitude to one neighbouring country, and that country is responding in kind,” Yuliana Metodieva says. “A well-known nationalist party has been particularly active in modelling hate speech ever since 2005, and through this party we have the link between hate speech and hate crime – the crime against Muslim worshippers in Sofia perpetrated at that time. Its victims are our Turkish compatriots, as well as the Bulgarian Turks who were driven out of the country in the 1980s. When they come here to vote they become the target of insults, of abusive words - for political reasons. So that, besides the xenophobia and hostility to all things alien – whether religion or sexual orientation - we can now add the nationalist discourse to all of the features that shape the profile of the Bulgarians who use hate speech. The nationalist discourse is amplified and spread by the media.” 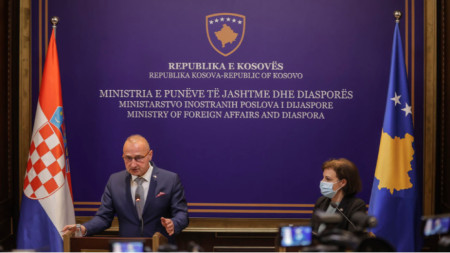 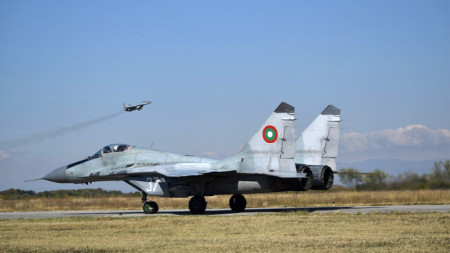