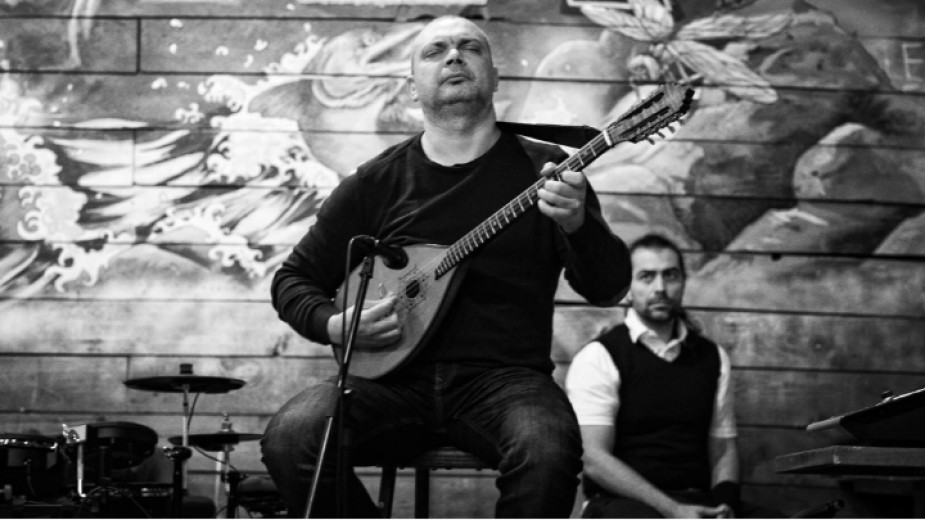 Music must reflect life in order to be real, honest and to touch people’s hearts,” Ludmil Krumov says. Like many musicians, he continues to work and communicate with the world through his favorite art despite the lockdown. His latest project is called "Krivo Sadovsko in Svishtov" and is for a big band, chamber orchestra, folk orchestra and soloists. It is difficult to imagine this, but the play has already been recorded, while musicians involved and the places where the recordings were made are in the Netherlands, Bulgaria, the USA and others.

There are a total of 15 performers (of at least 5 nationalities) and each recorded several parts. This author's version of a popular and beloved Bulgarian folk dance intertwines different styles, stories, times and cultures. Emotional pictures stay in the listener's mind for a long time, while the musician's decisions impress with their ingenuity and sincerity. It all started like this:

"A friend from Bulgaria, Galin Nenov - Killa Bee (beatbox), offered to do something together. Krivo Sadovsko - the horo dance we know from Petko Radev seemed appropriate to me,” Ludmil says. “We started exchanging files over the Internet. At some point I recorded tambourine, guitar, bass. I decided to turn it into a play with arrangement connecting several different lines. On the one hand, there is the path I have walked in my music development - I deal with jazz, but in recent years I have been studying our folk music and at an earlier age I played folk dances in a dance ensemble. I remember the euphoria of dancing; I remember the times when folk ensembles had a big place in our cultural lives. The big band that I included symbolizes jazz and the influences of the late 80's. There is a part in the play that is very lyrical and includes string orchestra, oboe, clarinet and bass clarinet, horns. It is dedicated to clarinetist Prof. Petko Radev - a famous classical musician, he was a soloist at La Scala in Milan for many years. At the same time, his contribution to folk music is huge – both in terms of style and sound. He recorded and popularized ‘Krivo Sadovsko’ in the 70's and most of us know this dance from his performances. So, his story ‘intertwined’ with mine. Beatboxing is a symbol of the new; of young people looking for a different way of expression.” Ludmil keeps the connecting role of music in the selection of musicians - Bulgarians living abroad and in Bulgaria, as well as friends from different countries around the world.

"The saxophones from the big band, as well as the clarinet part were recorded by Konstantin Iliev, who lives in The Hague. His wife, Irma Cort, recorded the oboe. The work has the irregular rhythm of 13/8, which makes it difficult for foreigners, but she played everything perfectly and I admire her professionalism. The trombones were recorded by Pavel Shcherbakov (Russia), a very good instrumentalist. Raya Hadzhieva - a Bulgarian who received her higher education in Amsterdam, where she lives, recorded all the trumpets. Alex Simu (Romania), a great performer and composer of film music played the bass clarinet and it turned out beautiful. Thanks to the Bulgarian Education and Culture Society in Los Angeles, I contacted Bulgarian musicians in the United States. Famous violinist Moni Simeonov recorded the violin parts, Irina Chirkova - the cellos. Romanian violist George Dumitrio joined this intercontinental adventure. Of course, you can't do without Peyo Peev – gadulka and Zhivko Vasilev – kaval."

The play will be presented very soon, but for Radio Bulgaria the author provided in advance two short excerpts from different parts. They give an idea of the rhythms and moods, as well as of his deep respect for Bulgaria’s traditional folklore culture. 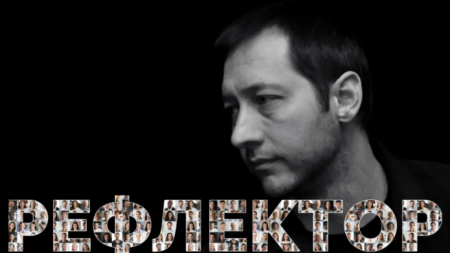 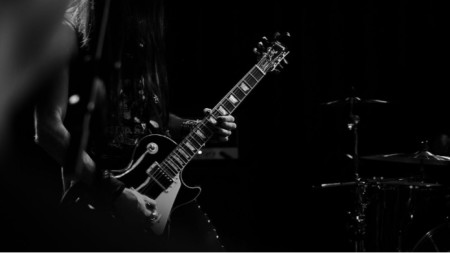 People and pandemic is the main topic in "Reflector" - the new project by Dimitar Bodurov. The famous jazz pianist, composer and producer..