Photo: Library
186 gas pistols and more than 7,000 rounds of ammunition were seized by the Bulgarian border police at the Kapitan Andreevo border checkpoint, the Haskovo District Prosecutor's Office said. The weapons and ammunition were hidden in a van with French registration, travelling from Turkey through Bulgaria to Western Europe.
A 41-year-old French citizen of Turkish origin was arrested for trying to transport the smuggled shipment.
The law provides for such an act from 3 to 10 years in prison and a fine of 10,000 to 50,000 euros.
Radio Bulgaria News    ammunition border police France French Kapitan Andreevo Turkey weapons 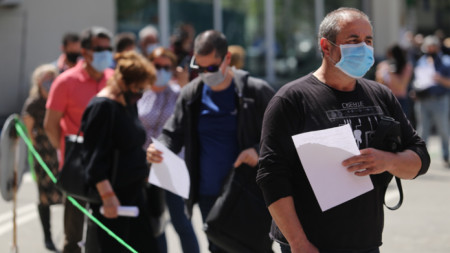 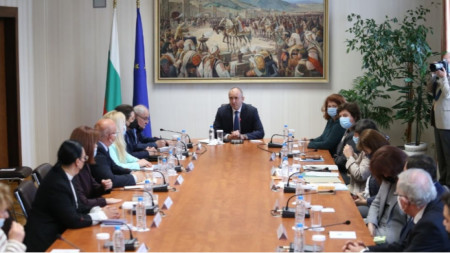