Bulgaria is on right track to cope with third coronavirus wave, but under certain conditions

Dissolution of National Operational Headquarters is logical, according to outgoing Minister of Health 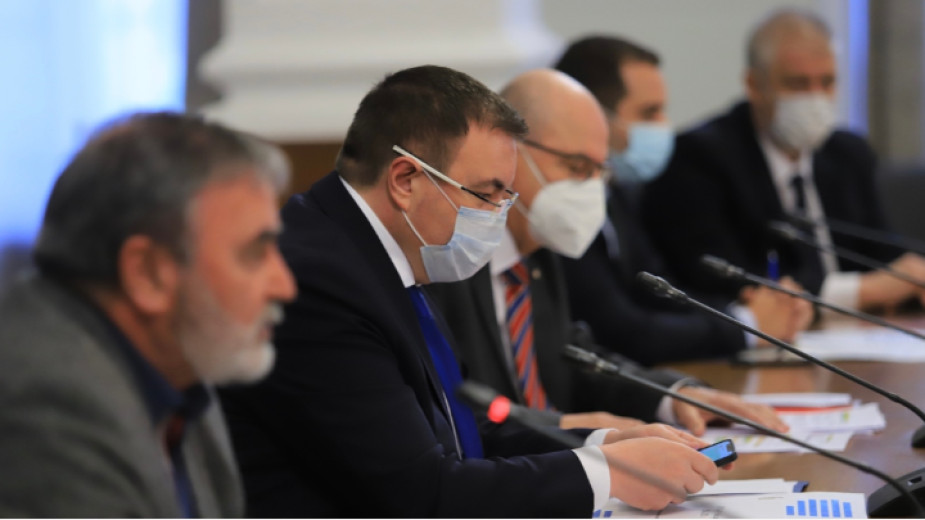 "Spike protein mutations were found in two women from northern Bulgaria infected with the British strain of Covid-19," Prof. Todor Kantardzhiev, director of the National Center for Infectious and Parasitic Diseases, said at a briefing of the health authorities. "This is a strain that causes concerns, but we do not expect it to lead to the need for a new treatment or vaccine," he added. A so-called mutation sequencing at the Institute of Molecular Biology of BAS is being conducted. The two women were treated at home and are now in good health.

We have been coping well with the third wave of Covid-19; the measures taken were timely and yielded positive results, outgoing Minister of Health Prof. Kostadin Angelov summarized the situation. "The healthcare system is now able to withstand significantly more pressure," he added. According to him, the trend of reducing number of hospitalized patients is now constant and this will be more noticeable in a few weeks. The number of recoveries continues to exceed that of the newly infected. The minister outlined three scenarios for achieving collective immunity. According to the most optimistic one, such immunity would be achieved at the end of June and according to the most pessimistic - at the end of August. After that we will be able to afford lifting of all measures or introducing minimal restrictions.

This country ranks 11th when it comes to morbidity in the European Union with 570 cases per 100,000 people and 2nd in terms of mortality with 24 per 100,000 people, according to data from the past two weeks, state health inspector Assoc. Prof. Angel Kunchev said. "The epidemic curve has been falling down for three weeks now and if we keep that pace, we are moving towards the end of the third wave," he said. The inspector also quoted results showing a doubling of the number of critical cases, fewer young people infected, but with more severe symptoms and higher mortality.

The dissolution of the National Operational Headquarters by order of outgoing Prime Minister Boyko Borissov from February 26 is "absolutely logical", according to Prof. Kostadin Angelov. Such a supra-institutional structure, which coordinates state bodies, should be created by the next Prime Minister, he said. Despite the fact that the body no longer exists, it will continue to hold briefings.

According to the President of the National Vaccine Task Force, Prof. Krassimir Gigov, most of the vaccinated people received the Pfizer vaccine - nearly 307,000 doses. AstraZeneca vaccines have been administered to about 240,000 people and about 71,000 people have been vaccinated with Moderna. By mid-June, Bulgaria expects 3.5 million doses of the Pfizer vaccine, 450,000 of Moderna, 1 million AstraZeneca vaccines and 500,000 Janssen vaccines, Executive Director of the Bulgarian Drug Agency, Bogdan Kirilov, said.

According to Prof. Kostadin Angelov, the emergency epidemic situation should be extended for another month, but the decision will be made by the next cabinet. 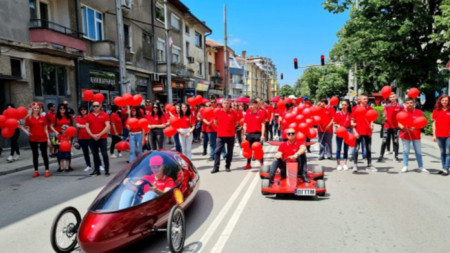