Two unusually "dressed" public transport vehicles took to the streets of Sofia this week - an art gallery on a tram with elements from Bulgaria and Belgium and a trolleybus with folklore motifs from Bulgaria and 21 countries from all continents. This is the 3rd edition of the project Art4Diplomacy of Bulgarian artist Petya Ilieva. Last year Petya Ilieva showed the wealth and beauty of different peoples and cultures in a fashion show of national costumes.

In this current project, Tram 10 is covered with images from Bulgaria and Belgium. The magnificent collages, harmoniously flowing into each other, reveal similar natural and architectural sites, historical monuments and customs from the two countries. The occasion is the 120th anniversary of the first electric tram in Sofia. On January 1, 1901, a Belgian company installed the first tram line, 23 km long, thus turning Sofia into one of the first capitals in the world with electric transport.

"We have a long historical, cultural and economic relationship with Belgium," she explains. “Until 1935 it was the largest investor in Bulgaria. Now, with this tram, I show the Belgians that we keep the respect and the memory of our joint work and at the same time we give them the opportunity to present their country to the residents and guests of Sofia. The two countries have much more in common than we think." What is more, the Sofia trolleybuses are the first in the Balkans. Trolleybus 1 is "dressed" on the occasion of its 80th anniversary, and the images show the beauty of Bulgaria’s cultural and historical heritage in harmonious symbiosis with that of countries near and far from Europe, Asia, Africa, North and South America. These are the collages that participated in Petya Ilieva's first project.

The first project of Art4Diplomacy received a very warm response not only in Bulgaria but all over the world.


"What is new now is the inclusion of Argentina. It was the first country outside Europe, apart from the United States and Iran, with which Bulgaria (in 1931) established diplomatic relations. This year marks the 90thanniversary of this event. And the grandfather of the current Argentine ambassador to Bulgaria - HE Alfredo Nestor Atanasoff - was a Bulgarian who emigrated there in 1911,"Petya Ilieva explains. The two vehicles were not chosen by chance - they travel on the longest lines that pass through the central and iconic places in the capital. They will stay on the streets for 1 year so that more people could ride on them and see that when we take culture out in the streets, then it becomes a vocation and brings much greater satisfaction to the artist and benefit to society. 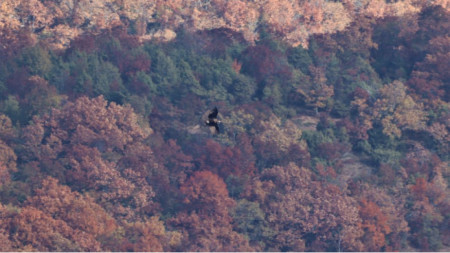 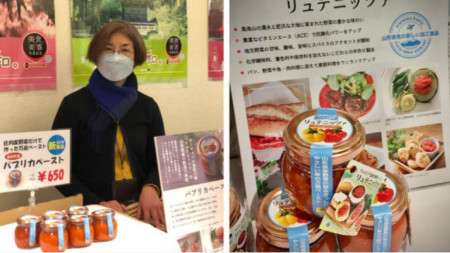