GERB to appeal to court the moratorium adopted by the parliament Desislava Atanasova, GERB
Photo: Ani Petrova, BNR
The chairwoman of the GERB parliamentary group, Desislava Atanasova, has announced that GERB party would demand from the Constitutional Court an interpretative decision on the moratorium which the National Assembly adopted today. The party will also ask the court to declare the ban imposed by the deputies unconstitutional.
"This decision affects areas of public and economic life, without knowing what consequences it will bring," said Desislava Atanasova as quoted by BGNES.
Earlier today, the Bulgarian Parliament imposed a ban on concessions and appointments of civil servants made by the outgoing government of PM Boyko Borissov.
Radio Bulgaria News    GERB moratorium 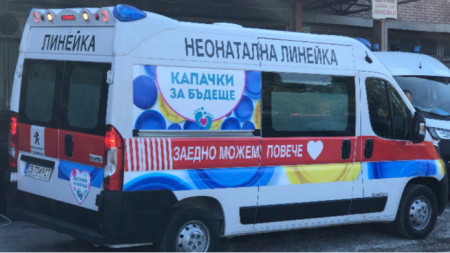