Next week, it will become clear whether the Bulgarian National Radio would need to release personnel because of the latest state budget cut by nearly 500,000 euros. In an interview with BNR, the Director General of the public media, Andon Baltakov, said that he expected an internal report to see if lay-offs will take place. "I am forced to cut BNR's spending on 40 jobs," he added.

Andon Baltakov also said that he still believed in society and the government to prevent "BNR from cutting living flesh." The director recalled that he had sent a letter to the prime minister and publicly shed light on the reduction of the radio budget. "The fact that there has been no reaction shows that my opinion as a leader is not being paid attention to," he said.

"The question is about ethics that exist in the executive branch regarding the independence of BNR's finances and the ways in which additional financing is given to other media – this is a double standard, according to me," Andon Baltakov added. 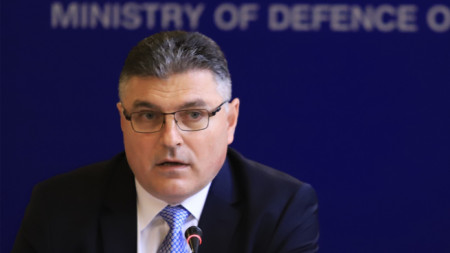 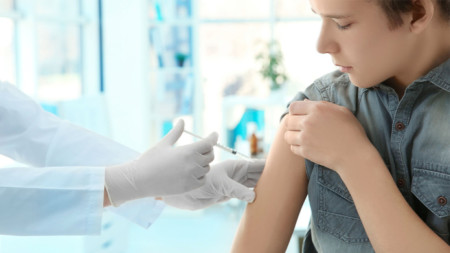