Any inaction in the country will activate more and more votes abroad, Boston-based Milen Raichev believes The Bulgarian community in Boston has a new home since recently. The money for the purchase of the building was raised by our compatriots through donations, so that there would be a place to spend together, united by their common interests and love for the homeland.

Milen Raichev is one of the active members of the community, which together celebrates national holidays, organizes concerts, film screenings and other cultural events, and also conducts lessons in Bulgarian. He ended up in America to earn his university degree, but without the ambition to stay there forever. Today he works as an engineer in a company that manufactures specialized machines for the printing industry. He defines himself as a "health emigrant" and on this occasion addresses Bulgarian politicians with one piece of advice - "to introduce knowledge that is lacking in the country". Regarding the allegations that Bulgarians abroad should not vote because they do not live in the country, our compatriot in Boston says:

“Enough with these divisions, we should not be divided. I did not plan to become an emigrant, there were certain needs”, says Milen Raichev. “Rather, the gaps should be closed and this is the thing that would limit emigration. And these are the factors of the environment - healthcare, education, legal order, without which economic activity cannot be developed, media. Bulgarians abroad are not different from Bulgarians in Bulgaria, they are Bulgarians.”

And as Bulgarians they not only keep their traditions, language and faith, but also participate in the life of their country, albeit from afar. They showed it during the long months of anti-government protests (in 2020) and with their unprecedented voter turnout in the parliamentary elections in April. "There is a huge need for change - that's the reason," says the Bulgarian from Boston. He himself last visited his homeland two years ago and believes that there is development, but it is much slower than the potential of our country suggests.

"This is not a positive development," is Milen Raichev's succinct comment on the refusal of the prematurely dissolved Bulgarian parliament to introduce remote electronic voting and postal voting. According to him, any inaction in the country will activate more and more votes abroad.

About five thousand Bulgarians live in Boston. They gather in their new home, in the Bulgarian Orthodox Church of Saint Petka, and the kids - in the Sunday school of St.St. Cyril and Methodius. Most of the emigrants keep their children learning their mother tongue, despite the "great resistance" because of the foreign language being heard from all sides. Milen Raichev's six-year-old daughter also attends a Bulgarian school. "If we do not focus on the Bulgarian language, it will turn out that we have completely given up. And that's not true,” her father says. 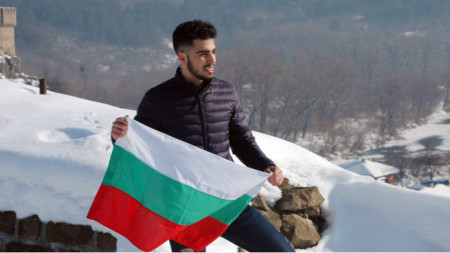 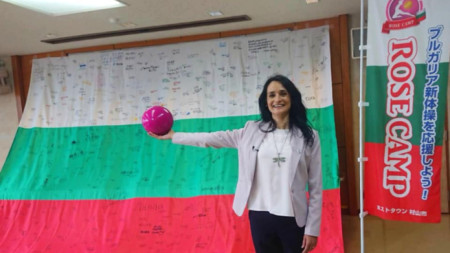