Askeer Theatre award ceremony to take place on May 23 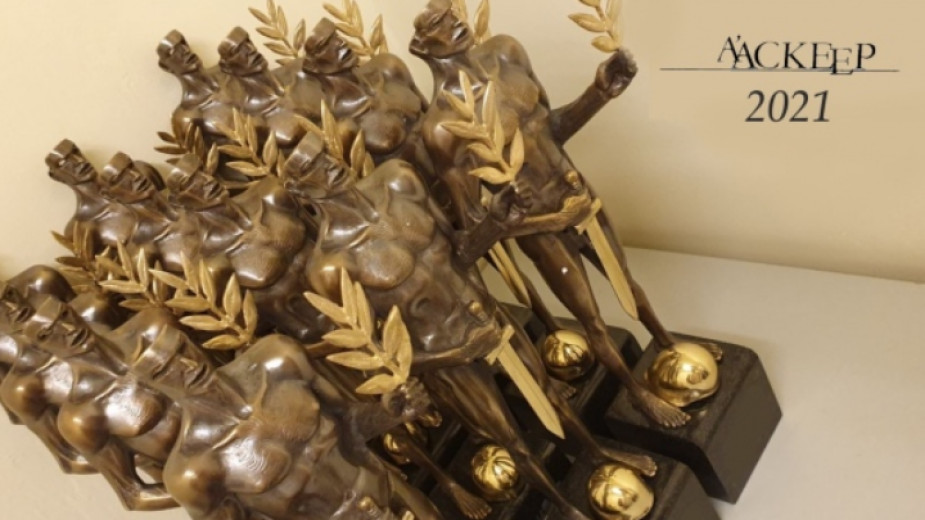 Photo: Bulgarian Army Theatre
Traditionally, on the eve of May 24 - the Day of the Bulgarian Alphabet, Education and Culture, the Askeer Awards for achievements in the theatrical art will be presented in a ceremony at the Theatre of the Bulgarian Army. The event will also mark the 30th anniversary of the establishment of the prestigious award, which was created in 1991 as a parody of the Oscars.
The ten categories of Askeer 2021 cover theatrical productions and their creators with a premiere in the period from March 1, 2020 to April 30, 2021.
This year, in connection with the anniversary, three special Askeer awards will be given for overall contribution to Bulgarian theatrical art - to playwright Stefan Tsanev, theatre director Krassimir Spasov and actor Stefan Mavrodiev.
Radio Bulgaria Culture    actor Askeer Askeer award playwright theatre theatrical art 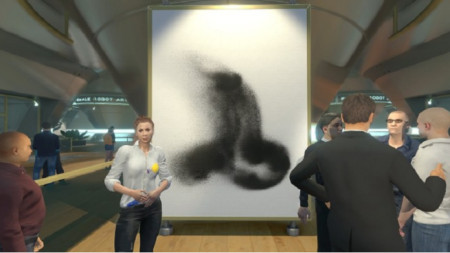 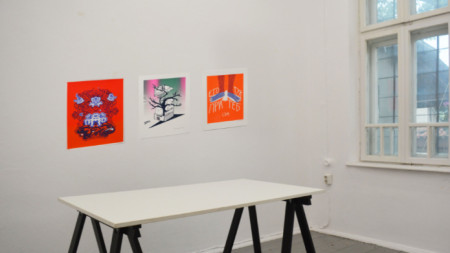