Free border testing for coronavirus for tourists being considered

“There has been no decision yet regarding the flights from Russia to Bulgaria during the summer season, which is casting doubt on the tourists from Russia,” caretaker Minister of Tourism Stela Baltova commented for Nova TV.

Ways to make entry into the country easier for tourists are being sought. “On our part we are considering free antigen testing at the border for certain countries, something that is difficult to organize. It means additional financial pressure on the budget,” Stela Baltova said. She added that she supports the idea of dropping entry and exit testing for the Balkan countries, and dropping PCR tests for children under 12.

Stela Baltova stated further that the renegotiated prices for beach umbrellas and chaise longues, some of which will be free of charge, are to be made public on 1 June. 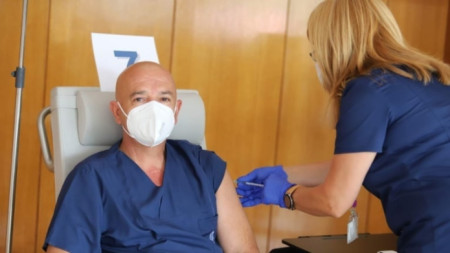 The director of the Military Medical Academy, Prof. Ventsislav Mutafchiiski, and 11 medical professionals from the hospital are the first Bulgarians to receive a third dose of а Covid-19 vaccine. Unvaccinated citizens are 97% of those hospitalized with.. 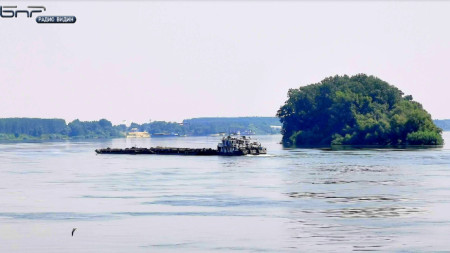 The low level of the Danube River hinders navigation in the Bulgarian section. A large number of vessels are waiting in the Belene area. The Head of the River Supervision Directorate in Bulgaria's Ruse, Captain Ivan Zhekov, announced that 22 ships and.. 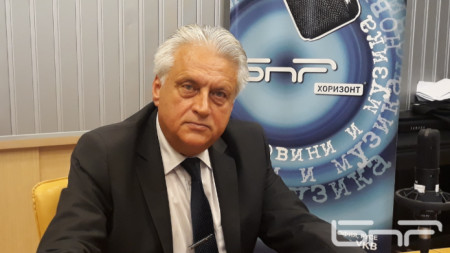 We see how the prosecutor's office headed by Ivan Geshev does not allow the start of any trial against the former government, Boyko Rashkov, Deputy Prime Minister and Minister of Interior , told BNR. He stressed that there is no pre-trial proceedings on..