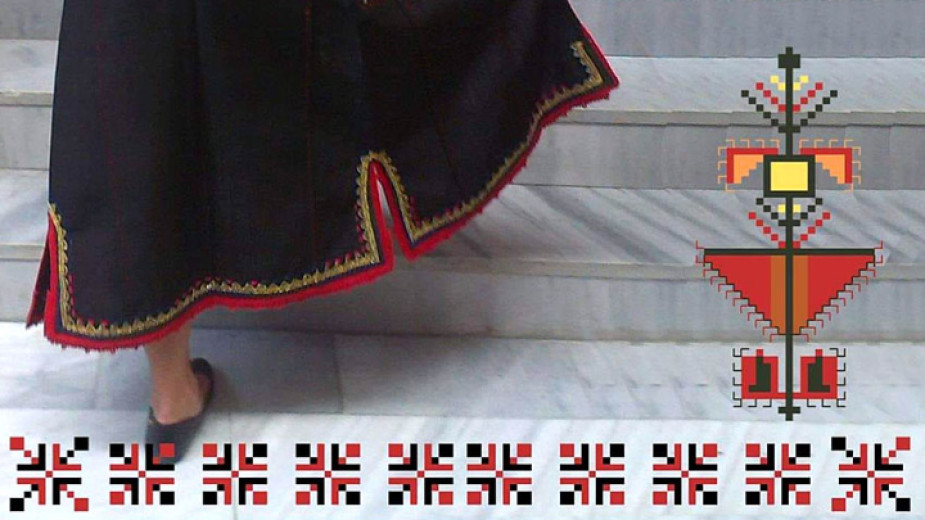 In mid-June, the Regional History Museum in Blagoevgrad decided once again to "open" the wardrobe of old Bulgarians and show us the history and transformation of one of the most characteristic clothes of the Bulgarian woman from the late 19th and early 20th century – the so-called “saya”. The exhibition entitled "The Black Saya from Gornodzhumaisko, Transformation and Decoration" is a project with a sequel, as the curator of the museum Dr. Malinka Stamatova calls it. It began with a parade of traditional saya garments which are part of the museum's collection and donations from citizens. The exposition in the museum also includes video interviews of elderly women who keep the memory of the making of the garment and represents a kind of dialogue with the generation that lived in the first half of the 20th century. The big goal is the realization of a documentary film, which will be made by the cameraman and editor Gerasim Balabanov. And it all starts with a particular piece of clothing – the saya.

"The black saya is an upper garment that covers the traditional female long shirt. And if I have to be more specific, the cut is similar to the oriental kaftan”, says Malinka Stamatova. “In our region, this garment has long sleeves, but there are variations in which the sleeves are short. Curiously, the exhibits we showed in the fashion show are made of wool, but in deeper antiquity there used to be a white saya – for holidays and for the summer – which was made of linen and later of cotton. The word “saya” in Turkish means something above, for example we say "the saya of the shoe" – the upper part of the shoe, i.e. it is a garment which used to be worn all year round depending on the thickness of the fabric from which it is made. Here, in the region of Blagoevgrad, even in summer, woolen saya was worn at the end of the 19th and the beginning of the 20th century due to the mountain climate."

Another important feature of the saya from the Gornodzhumaisko region (Gorna Dzhumaya is the old name of Blagoevgrad) is its colour. It is quite dark compared to all the red and coloured costumes we are used to seeing from other parts of the country. Important elements in this costume are the black or red woollen belt. The apron is also most often woollen – red, striped or with a variety of fabric ornaments. In later periods, the special tinsel apron, which is mainly used on holidays, also became widespread. The festive costume of the Gorna Dzhumaya region features the so-called beaded belts. They are from the first decades of the 20th century – a velvet ribbon with embroidered floral elements with multi-coloured beads and a few buckles, royal type, due to their resemblance to a royal crown.”

The traditional saya as part of the women's costume was preserved until the middle of the 20th century, when it gradually gave way to urban clothing of European appearance. Malinka Stamatova clarifies that in the high mountain villages the saya was worn until the 1950s after which it was replaced by the “sukman”.

"With the fashion show we wanted to show this transformation of the garment over the years. From a saya that closes with an apron, through a sukman that is far more practical and functional in everyday life, to turning it into an urban dress. The decoration, of course, spoke about the status of the family itself,” Stamatova explains.

A video of the fashion show will be part of next month's exhibition at the museum, where visitors can get a glimpse of the history of the traditional female clothing of that time in southwestern Bulgaria.

You can read more about the fashion of Bulgarian women at the turn of the 20th century HERE. 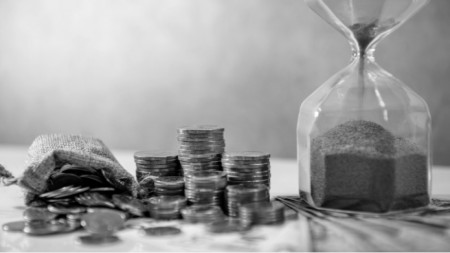