Bulgaria expects actual steps made by Republic of North Macedonia 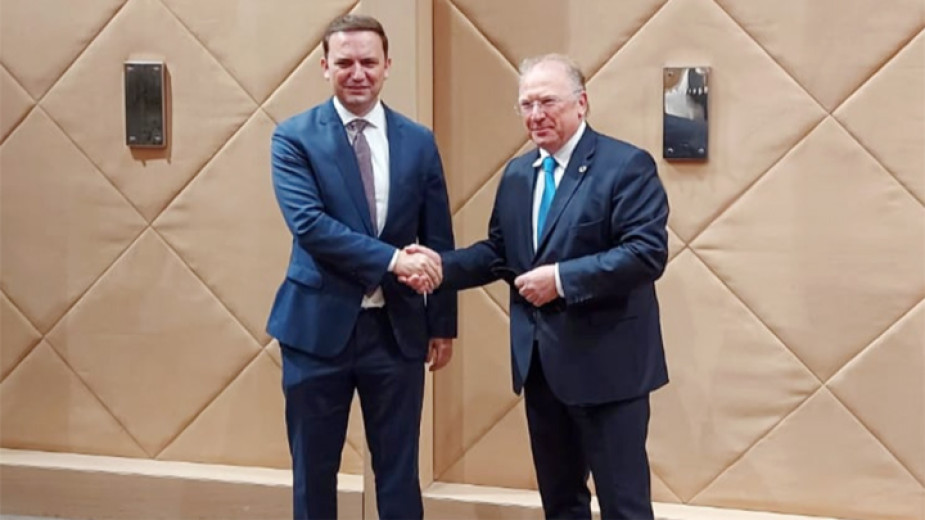 At the final forum in Antalya within the framework of the rotational presidency of the South-East European Cooperation Process (SEECP), which is currently held by Turkey, Bulgarian Minister of Foreign Affairs Svetlan Stoev met with Foreign Minister of the Republic of North Macedonia Bujar Osmani.

The two ministers discussed bilateral relations and the European perspective of North Macedonia. Svetlan Stoev said that no other country was more interested in North Macedonia becoming a member of the EU than Bulgaria. This country is open to dialogue and continues active work aimed at restoring trust in relations, he added.

Bulgaria expects actual steps made by North Macedonia when it comes the implementation of the agreements between the two countries, Minister Stoev pointed out and added that following the pragmatic path was a win-win situation for both countries. 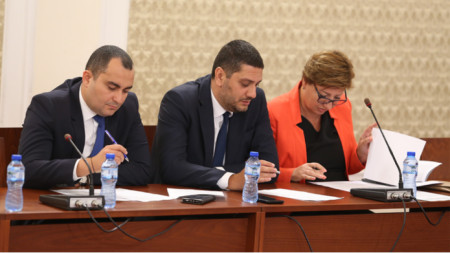 At its first meeting, the Temporary Parliamentary Audit Committee to identify abuses and violations in the spending of state funds identified 17 priority areas in its work. Among them are inspections of the district heating companies, the Road.. 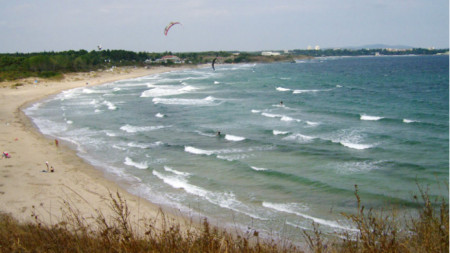 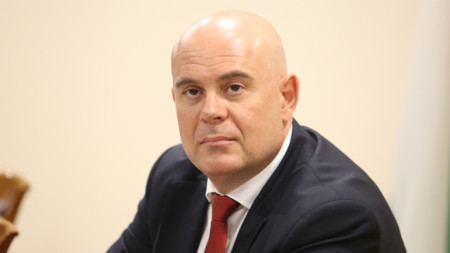 The National Assembly decides whether to hear the chief prosecutor

Bulgaria's Chief Prosecutor Ivan Geshev should be heard by the MPs in order to explain the work of the Bureau for Witness Protection, which carries out his personal protection. Such a draft decision on the proposal of "Democratic Bulgaria" will be..