Bulgarians abroad send less money to their relatives at home

The amount of money that Bulgarian emigrants send to their families in this country decreased almost five times for the period January-April 2021 compared to the same period in 2020. According to the Bulgarian National Bank, last April the sum was 251 million euros and this was one of the lowest levels marked in the past 20 years. According to the central bank, now the sum is just 54 million euros. 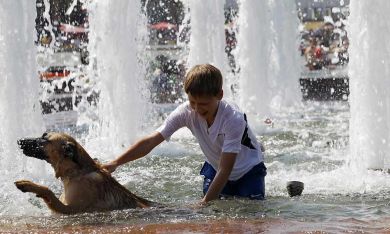 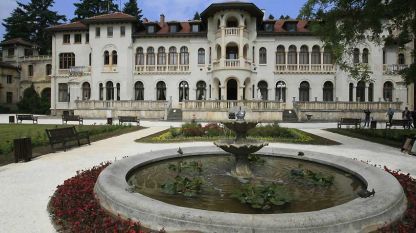 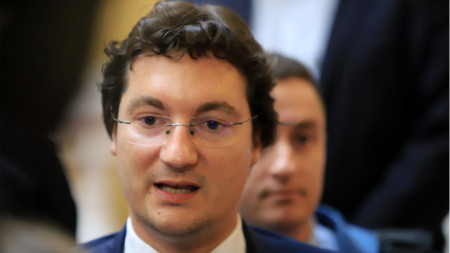 The positions of "There is Such a People" (ITN) and "BSP for Bulgaria" when it comes to a program in the sphere of ​​judicial reform coincide. This was stated at a meeting between the two formations, part of a series of talks in parliament seeking.. "The political forces represented in parliament must find the formula for forming a regular government in the interest of the Bulgarian..