The holding of free, fair and democratic elections is one of the topics of today's meeting between Bulgarian caretaker Prime Minister Stefan Yanev and representatives of the National Association of Municipalities, the government's press service has announced. At the meeting, which will be held in the Council of Ministers, issues from the sphere of local self-government will also be discussed. 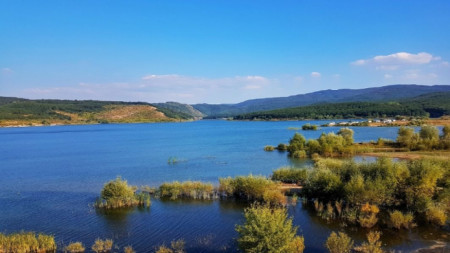