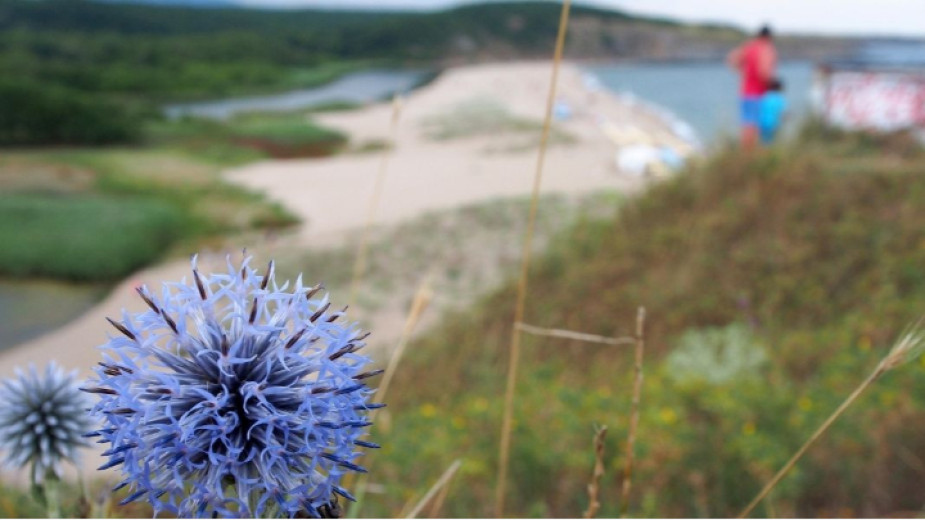 Sinemorets coast
Photo: BGNES
Today, June 26, the documentaries "The Voices of Sinemorets" and "The Case of Bedechka" will be shown at an open-air screening in the village of Sinemorets, as the organizers aim to again raise the topic of overconstruction and loopholes in the law used by investors for their purposes.
After the screenings, a discussion on the protection of natural parks in Bulgaria is planned. The event will be broadcast live in Facebook. The host is the community center "Sineva" in the village.
According to the director of "Voices of Sinemorets" Vesselin Nanov, the message is to the people who are most deeply connected with Sinemorets and have been investing time, effort and resources in the village for years. According to Nanov, public pressure is the only tool we have at such times.
Radio Bulgaria News    Black Sea coast documentary overconstruction overdevelopment screening Sinemorets