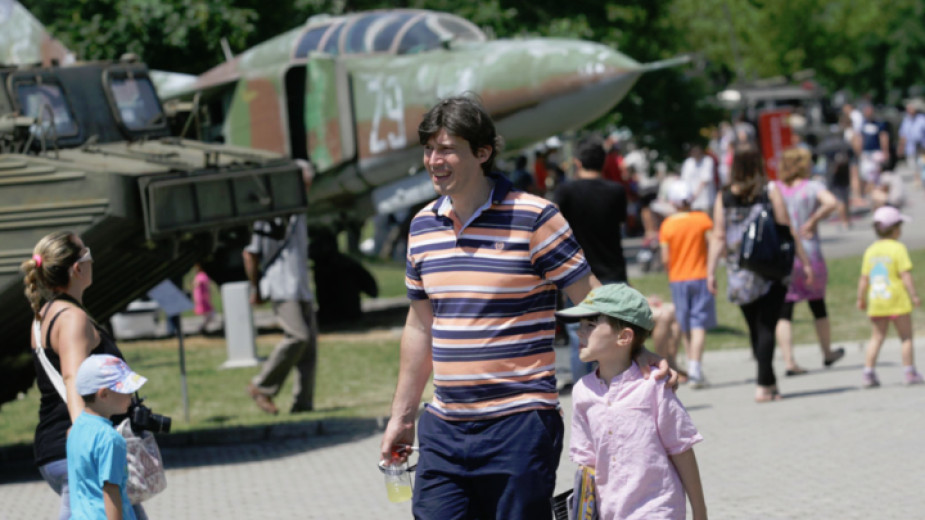 The National Museum of Military History in Sofia celebrates its 105th anniversary with a special program this weekend. The beginning of the festive programme coincides with the European initiative Night of Museums on July 3.

Between 11 a.m. and 3 p.m., the Scout Mission educational programme will take place, which will challenge families to become a true army for a second week. Thus, the types of armed forces and equipment of the Bulgarian Army are presented in an attractive way, and the participants have the opportunity to be part of a military mission, to test their speed, orientation and logic. The successful completion of the mission, of course, brings a reward. The fastest, who find the exact coordinates of one of the most impressive combat vehicles from the museum’s outdoor exhibits, will be the first to enter and examine the museum from the inside.

The musical performances of the Representative Brass Bands of the Land Forces and the National Guard will begin at 7 p.m. And with the onset of the evening, the unique fire show of Divinitas Club will be presented.

The evening will end with a movie screening under the stars. Four Bulgarian films from the 1920s and 1940s will be screened, presented at this year's Season of Classic Film, organized by the Association of European Cinémathèques. The screenings will be accompanied by live music performed by violinist Boyana Zhelyazkova-Zareva and pianist Yasen Obretenov. 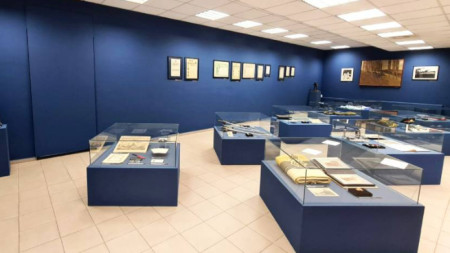 The National Museum of Military History in Sofia presents the Memory for the Future Collection . The museum thus renews the tradition of putting on an..