The poorest Bulgarians are permanently outside the scope of the anti-crisis support measures: Institute for Market Economics experts

Social welfare ought to focus on reducing poverty and inequality in these times of crisis, economists say 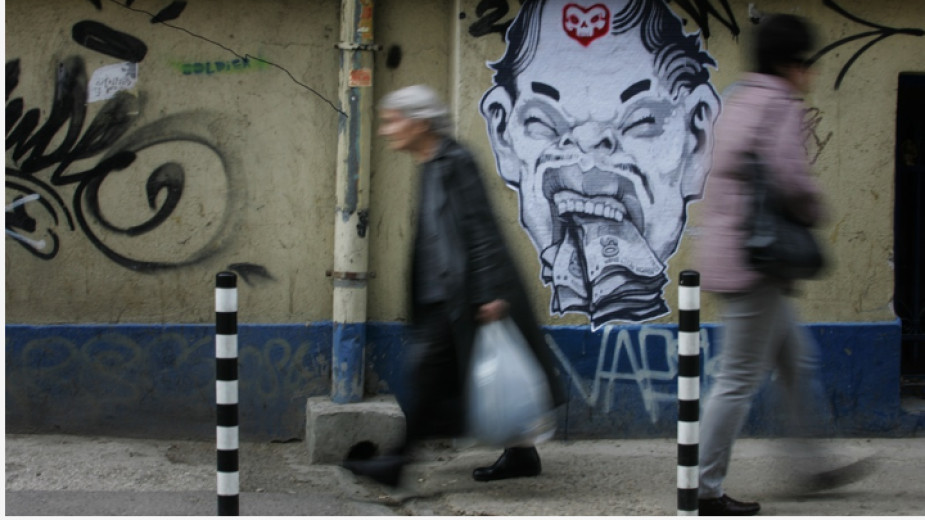 2020 was the perfect social experiment, a serious stress test for the entire social system in the country, analysts from the Institute for Market Economics say. Back then, in the space of three weeks, around 90,000 people in Bulgaria lost their jobs and hundreds were left unemployed in Western Europe, so they were forced to return to Bulgaria. In these circumstances, social welfare expenses were not increased, nor did the number of welfare recipients go up, experts say.

“Analysis of 2020 shows that the monthly social benefits, which are supposed to support people in need who have no other source of incomes, went up by 1% a month, while the support for medical treatment and diagnostics has not budged, remaining under 4 million Leva. What this means is that our social programmes, even with such an abrupt crisis, are, in practice, not reacting at all,” explains Latchezar Bogdanov from the Institute for Market Economics, as he presents an analysis of the economic challenges the social system faces in connection with the pandemic. “The criteria in this country are formulated in such a way that, even in the midst of this crisis, no one is regarded as needing more assistance. The amount of money spent on social assistance last year has gone up by a mere 7%, and even that is due to the increased heating benefits, and to some extent to the increase in the benefits for persons with disabilities. What we saw through the prism of the crisis is that most of the existing programmes are not adequate, that there are people who, all of a sudden, were left without an income or access to any of the existing assistance programmes. That is why we had to get started on new schemes and the social system was unprepared to meet the needs of the people impoverished by the crisis.”

The effect of social welfare in this country is extremely low, incommensurable with what is happening in the EU, says Petar Ganev, senior research fellow at the Institute for Market Economics:

“10% of the people in this country are more than poor, they are living in deep poverty. And what is worse, they are not moving within the interincome groups, with some exiting and others coming to replace them. These 10% are invariably bottom of the list, they do not have a work income and are dependent on social services. They can be helped by way of a focused policy, but right now it is no such thing, it is scattered in billions of measures which are not income-based, but are based on whether there are children in the household, or persons with permanent disabilities. We are turning the focus on the position of the poorest people, the most needy, the people affected most by inequality. Unless we solve these concrete problems, the entire system could explode, destroying the entire framework at a macro level, leading to an increase in taxes, a change in the whole policy of reallocation of funds. If this happens money will be pumped in the wrong direction because one crucial problem has not been solved – that of poverty.”

Bulgaria has nothing to replace coal mines with so as to guarantee a stable economy, energy industry and security

Under the EU Green Deal, of which Bulgaria is part, the use of coal in the energy industry is to be done away with by 2030. The target is for net carbon emissions to be reduced by 55%. Politicians in this country have, for a long time,.. 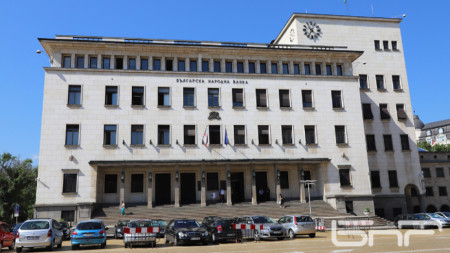 Debt securities worth 150 million euro are to be offered on the domestic market, the Bulgarian National bank has announced. The securities have a maturity of 10.5 years. This will be the first emission during the term of office of the new..

The Bulgarian Industrial Capital Association has asked the government for a short-term measure to provide energy aid to Bulgarian..