“Love, work and perseverance "– the motto of industrialist Pencho Semov from Gabrovo 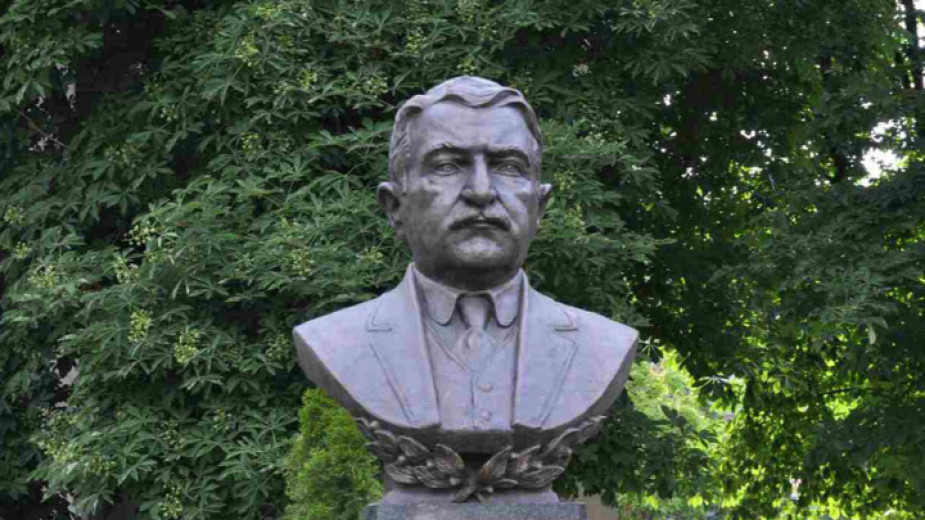 Few Bulgarians have heard of Pencho Semov but what he created and his achievements are still a topic of discussion in his hometown. Known for his talent and knowledge, he was a true example of generosity and patriotism. This was typical for many rich Bulgarians after the Liberation, as they did not spare energy and resources "for the benefit of the motherland and society."

Semov was born in the village of Tsvyatkovtsi back in 1873 and shortly afterwards his family moved to Gabrovo. After he finished 4th grade his father introduced him to trade and they started traveling together. This forged his future development as an industrialist. In 1904 Pencho Semov became a shareholder in the wool textile factory in Gabrovo and a few years later together with his father and brother he founded the "Ivan Semov and Sons" fabric and knitting factory. In those years the town in central Bulgaria became a major textile center.

Pencho Semov's motto was "Love, Work and Perseverance". Because of his care for the employees, he is compared to Henry Ford and because of his entrepreneurship he is known also as the "Bulgarian Rockefeller".

"In addition to intelligence, patience, will and perseverance, he also had courage, foresight and strength," Todor Burmov, former prime minister of Bulgaria once said. You can learn more about the life and achievements of Pencho Semov in the article Pencho Semov – “The Bulgarian Rockefeller" who was born poor and worked all his life from the rich collection of Radio Bulgaria. 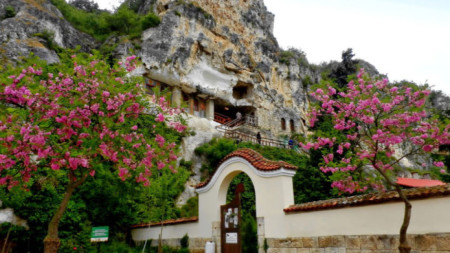 The Basarbovo rock monastery, named after St. Dimitar Basarbovski, is located among the cliffs of the river Rusenski Lom near the village of Basarbovo. It is now the only functioning monastery in Bulgaria, hewn out into rocks. It has survived.. 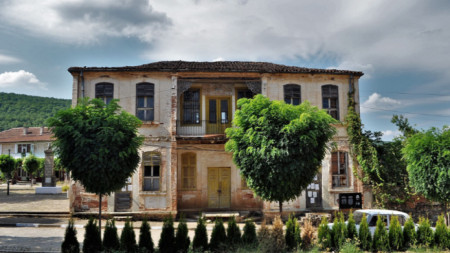 Mandritsa, a village in the Eastern Rhodopes, is located on the right bank of the river Byala Reka, 19 kilometres to the South of Ivaylovgrad, and very close to the Bulgarian-Greek border. According to legend, the village was founded.. 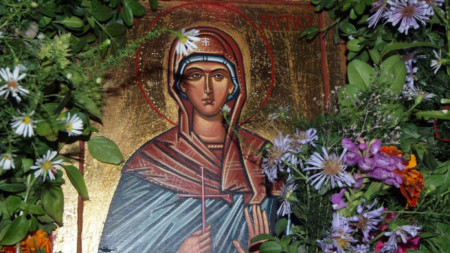