The festival as a professional and emotional experience

The International Festival of Marimba and Percussion is among the most anticipated events in the cultural calendar of Pleven (Central Bulgaria). It is held every year and is the only one of its kind in Bulgaria and in the Balkans, according to its organizers Augustina and Simeon Serafimov. Within about a week the participants receive individual lessons and are actively engaged in body percussion. The lecturers, who are also great performers, give concerts. Access to the events is free for Pleven residents and guests of the city.

The artistic director of the festival is Vasilena Serafimova – Bulgaria’s first percussionist with a second prize from the ARD International Competition in Munich and a first prize at the International Marimba Competition in Stuttgart, of course, has won a number of other prestigious awards. Vassilena has lived in Paris for years, has an active concert and teaching career, leads master classes on several continents. In Pleven, the famous percussionist presented her new project "SamoDivi", in which she performs along with Ina Kancheva - soprano. The gist of the 6th edition of the international festival, Vasilena summarized as follows:

"This year we had the SR9 trio from France - innovative musicians, presenting original transcriptions of classical works and making a real musical theatre on the stage. As in the previous edition, they caused an explosion of applause and gave interesting lectures. Jean-Baptiste Leclѐre, the first percussionist at the Paris Opera, is coming to the festival for four consecutive editions. He is our faithful friend, together with him we are artistic directors of the Paris Percussion Group. Participants also work with Marianna Bednarska. She is from Poland, lives in Switzerland, and is very attractive as a performer, she has just won second prize at the Geneva International Competition. A discovery for myself is Till Lingenberg from Switzerland, with third prize in the same competition. His view of percussion is colourful, presenting contemporary plays. I also teach. I am glad that, despite the uncertainty and constant changes in this particular year, we have succeeded. Due to the bans around the coronavirus, the participants from Brazil, Bolivia, Greece, Italy, Canada gave up at the last moment, leaving only representatives of France, Switzerland and Bulgaria. I am very happy that despite the many problems of all kinds, everything went well, the children learned a lot. There were days with four lessons, they worked intensively, they received a lot of information that they have yet to make sense of."

The rehearsals and lessons were held at the Centre for Work with Children, located in the beautiful city garden, metres away from the fountains and the famous water cascade of Pleven. And the open stage for the concerts was in the beautiful park of the Regional History Museum. "The city is beautiful, we had very good working conditions," says Till Lingerberg, adding: Another participant in the festival also talked to Radio Bulgaria – percussionist Marianna Bednarska: On the last night of the Pleven festival, pupils and students played in various ensembles to show what they had learned in the chamber music lessons led by Jean-Baptiste Leclѐre. Works from several musical periods arranged for marimba and various percussion instruments were performed. A body percussion piece created especially for this truly remarkable concert was also presented, and the young instrumentalists were obviously really passionate and motivated to create music together.

Photos: courtesy of the Festival Organizers and Albena Bezovska 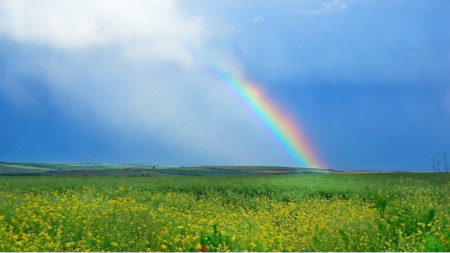 On the festive Day of Sofia for all the citizens of the Bulgaria capital city, we remind you a song that has become a real hit over the years – “Vyara, Nadezha, Lyubov” (Faith, Hope, Love). As known, on September 17 the Bulgarian Orthodox.. 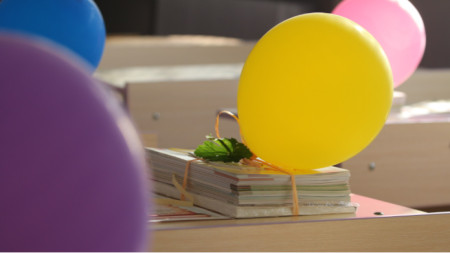 “Beautiful Child”– an everlasting song about the first day of school

The first schools in Bulgaria were opened in the 9 th century. They were founded by Boris I of Bulgaria, also known as Boris-Mihail, after the arrival of the disciples of Cyril and Methodius. During the Ottoman rule, almost every Bulgarian.. 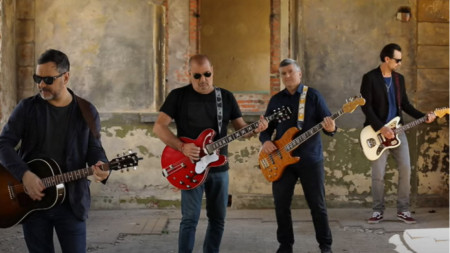 On the festive Day of Sofia for all the citizens of the Bulgaria capital city, we remind you a song that has become a real hit over the years –..