Rumen Radev: I hope that the ongoing changes for the better are irreversible 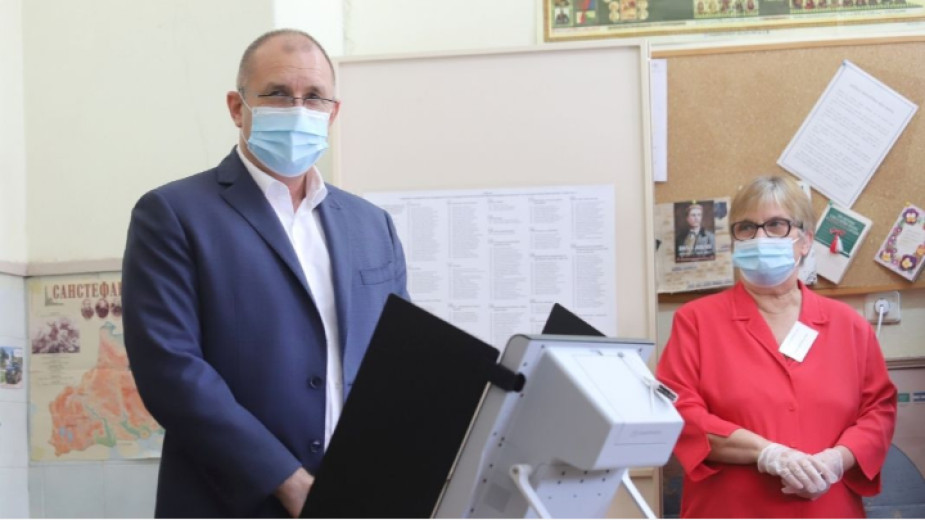 "I voted for a country that belongs to the public interest," said Bulgaria’s President Rumen Radev after exercising his right to vote. President Radev voiced hopes that the political parties would take a responsible and constructive approach, in order to meet citizens' expectations.

President Radev noted that the most important thing today is for Bulgarians to turn out en masse to vote. "This is not only a measure aimed to prevent any attempts for voter fraud, but a way to realize that if we want a stable and legitimate government and National Assembly, we should make them such”, said Bulgaria’s head of state Radev and added that he expected that the ongoing changes for the better would be irreversible. 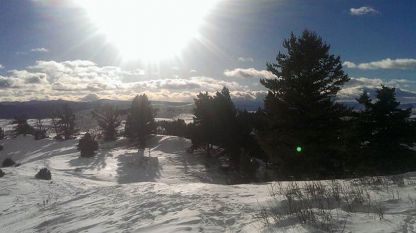