The protest parties will have 112 deputies in the 46th parliament 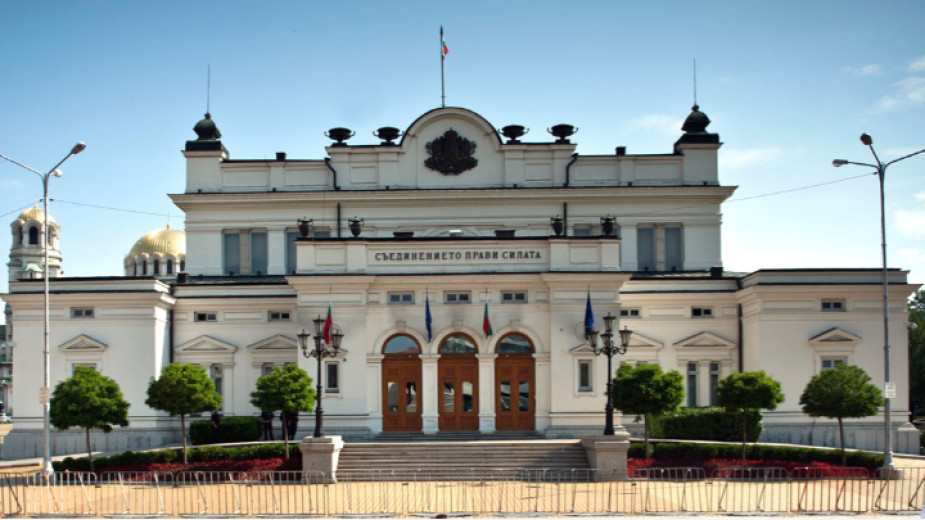 With 100% of the results of the July 11 elections processed, the first political force in the new 46th parliament is "There is such a people" party (ITN). With 24.8% of the vote, it receives 65 seats in Parliament.

Second is the GERB-SDS coalition with 23.51% and 63 seats in Parliament. Third is the BSP with 13.39% and 36 seats.
The Democratic Bulgaria Coalition is fourth with 12.64% and will have 34 MPs.
The MRF is fifth with 10.71% and a parliamentary group of 29 deputies.
"Stand up! Thugs out! ”With 5.01% will take 13 seats in parliament.
The Central Election Commission (CEC) must confirm the distribution of seats and President Rumen Radev will convene the new parliament. After the constitution of the National Assembly, the President will hand over the first mandate to form a government.
Radio Bulgaria News Parliamentary elections in Bulgaria    parliament parliamentary elections 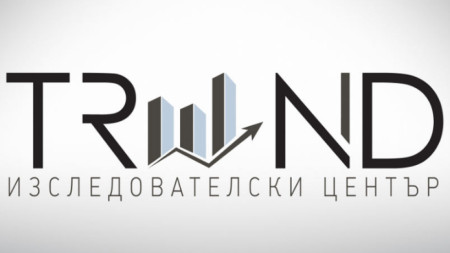 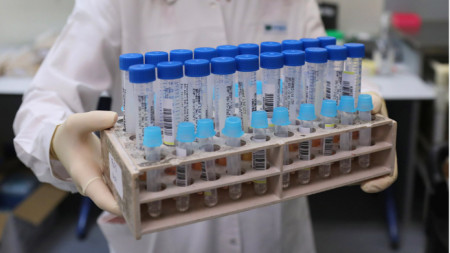 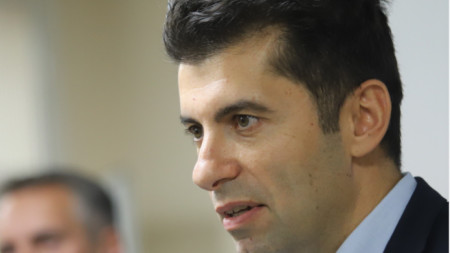 Former caretaker ministers Kiril Petkov and Assen Vassilev will announce their political project "We Continue the Change" today. In an invitation to the media, they say that together with like-minded people they will present their..