"We have received full support for the priorities we stand for, and we believe that a cabinet will be formed," Maya Manolova from "Stand up, BG!" We are Coming ”after consultations with “There is Such a People” (ITN) over forming a government. The MP also said that GERB and MRF should not have influence in the future cabinet.

“ITN will not allow such influence," Toshko Yordanov said. According to Maya Manolova, forming a minority government was not something scary or alarming. "When it comes to policies and decisions in the interests of the people, I want to see which parliamentary group would not support them," she added. Negotiations with the BSP are forthcoming in the afternoon. 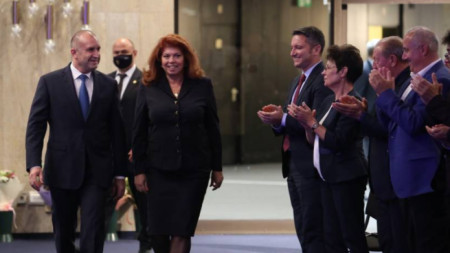 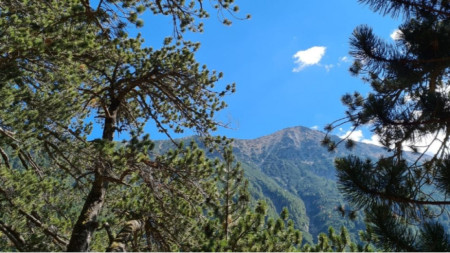 Bulgarian pop-folk diva Luna Yordanova has submitted her application to run for president at the forthcoming Presidential elections. She was nominated..