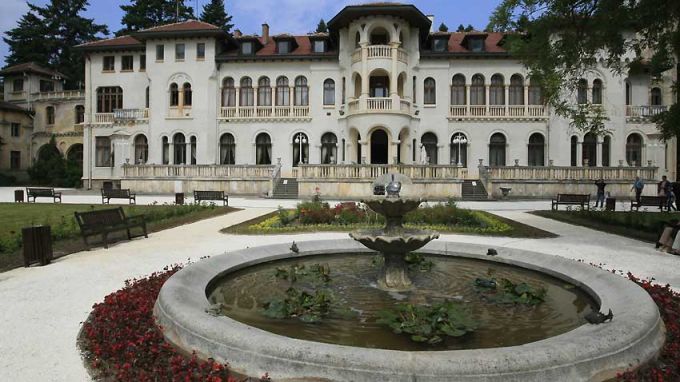 The Vrana Palace on the outskirts of Sofia is owned by former Prime Minister Simeon Saxe-Coburg-Gotha and his sister Maria-Louise, the Sofia Court of Appeal has ruled. It has overturned the decision of the Sofia City Court, which designated the property as state property.

The decision is not final and can be appealed, BNT reported.

The court saga with the royal estates began more than 12 years ago. Last year, the Supreme Court of Cassation finally ruled that the Tsarska Bistrica Palace in the resort of Borovets in Rila was owned by Saxe-Coburg-Gotha. 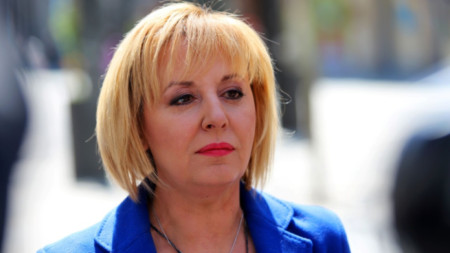